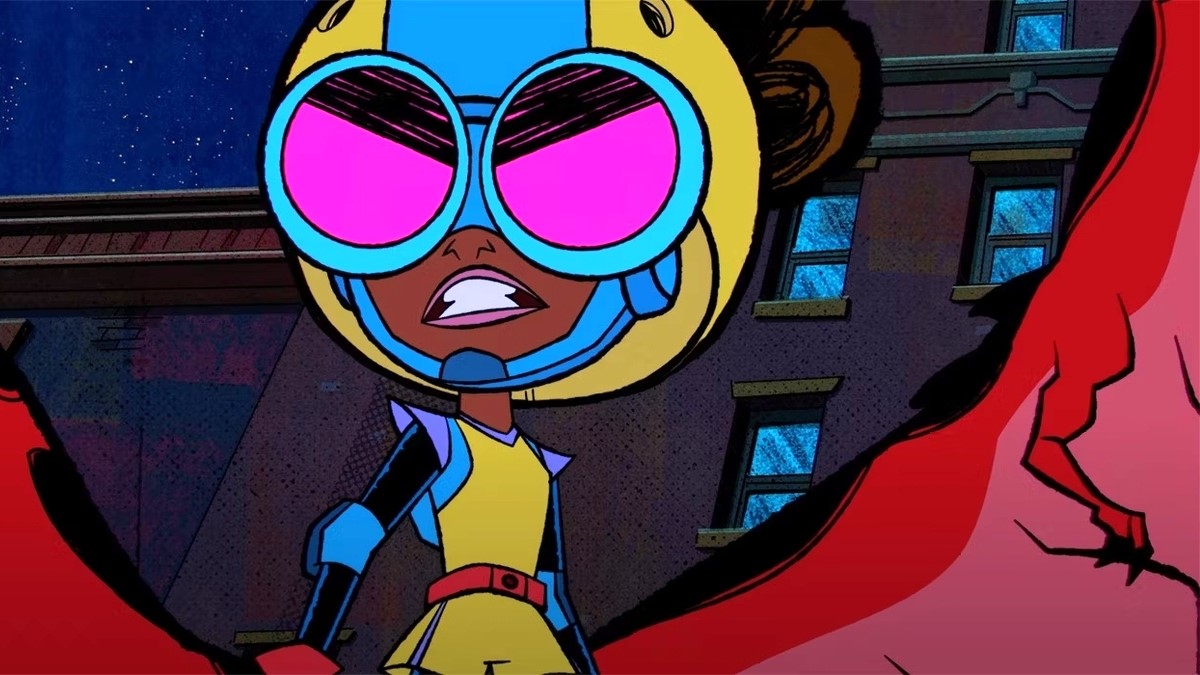 February is set to be a big month for Marvel lovers as it marks the release of the first installment of the MCU’s Phase Five, Ant-Man and the Wasp: Quantumania. And yet there’s a second Marvel production that’s also premiering next month that the majority of fans likely have no idea is on its way. That’s a crying shame as this TV series looks like it has a lot of promise — plus, it could even end up having some major MCU tie-ins.

Marvel’s Moon Girl and Devil Dinosaur is a new animated show that delivers the very first starring vehicle for its titular twosome — Lunella Lafayette (Diamond White) a genius 13-year-old New Yorker and her eponymous pet T-Rex (Fred Tatasciore), who is accidentally brought from prehistoric times to the present-day by the pre-teen prodigy.

Sporting a unique animation style, Moon Girl looks to be a charming fresh addition to Marvel Animation’s stable that comes across like a blend of Sony’s Spider-Verse franchise and Ms. Marvel — as you can see via the trailer below. Although that’s not the only reason folks should keep an eye on it.

With Ant-Man and the Wasp veteran Laurence Fishburne as its co-creator, Moon Girl and Devil Dinosaur has an incredibly star-studded regular, recurring, and guest cast, featuring such famous names as Jennifer Hudson, Allison Brie, and Maya Hawke – although it’s the glut of MCU alums that’ll be of most interest to fans.

In addition to Luke Cage‘s Alfre Woodard (who also had a cameo in Captain America: Civil War, remember) playing Lunella’s grandmother Mimi, MG is likewise confirmed to feature May Calamawy (Moon Knight), Cobie Smulders (The Avengers, Avengers: Age of Ultron et al), and even old-school Marvel legend, Blade himself Wesley Snipes. Interestingly, none of these have had their roles confirmed so far, meaning it’s feasible at least one or two of them could be reprising their live-action characters.

This wouldn’t be unprecedented, as Clark Gregg, Hayley Atwell, and J.K. Simmons have all reprised their own iconic Marvel roles on Disney Channel animations Ultimate Spider-Man and Avengers Assemble, thereby folding those series into the wider MCU multiverse in the process. So it’s just possible that Moon Girl could achieve the same connective tissue, which is a much more substantial stamp of authenticity these days given that we’re in the midst of the Multiverse Saga.

We’ll find out what Moon Girl and Devil Dinosaur has in store once it premieres on Disney Channel on Feb. 10 before making its Disney Plus debut on Feb. 15.