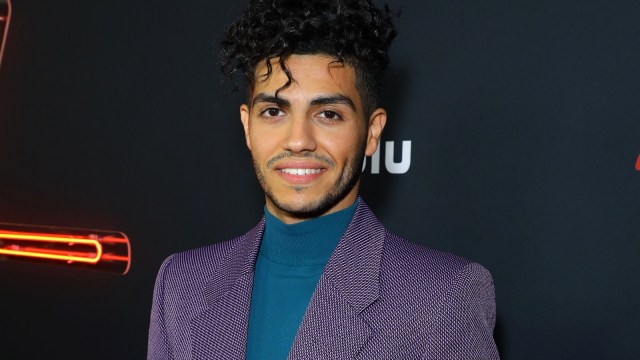 Ever since the rumors first began swirling that animated fan favorite Ezra Bridger was on his way to the live-action Star Wars universe, Aladdin star Mena Massoud was never too far away from the forefront of the hypothetical casting conversation.

In fact, there were even unconfirmed rumors making the rounds last summer that the actor had signed on the dotted line, although that’s obviously turned out to be pretty wide of the mark. Yesterday, it was reported that King Richard alum Eman Esfandi had been chosen by Lucasfilm to bring Ezra to life, which was then confirmed by numerous outlets shortly after.

Naturally, those hedging their bets on Massoud getting the nod will be left disappointed, but if anything, the 30 year-old seems pretty relieved. Having generally avoided being drawn into the scuttlebutt since his name first started getting bandied around, the Jack Ryan alum admitted that he’s glad a line can now be drawn under the constant rumors.

The initial story that broke the news of Esfandi’s casting mentioned that Massoud was in talks with Disney for the part, so we’d be very curious to find out the whole story given that the latter implies in his tweet that he “never really had a fair shot”. On the plus side, we now have our Ezra Bridger, and while his debut hasn’t been confirmed, it wouldn’t exactly be a shock were it to be confirmed later today that he’ll be joining Natasha Liu Bordizzo’s Sabine Wren and Rosario Dawson’s title hero in Ahsoka.