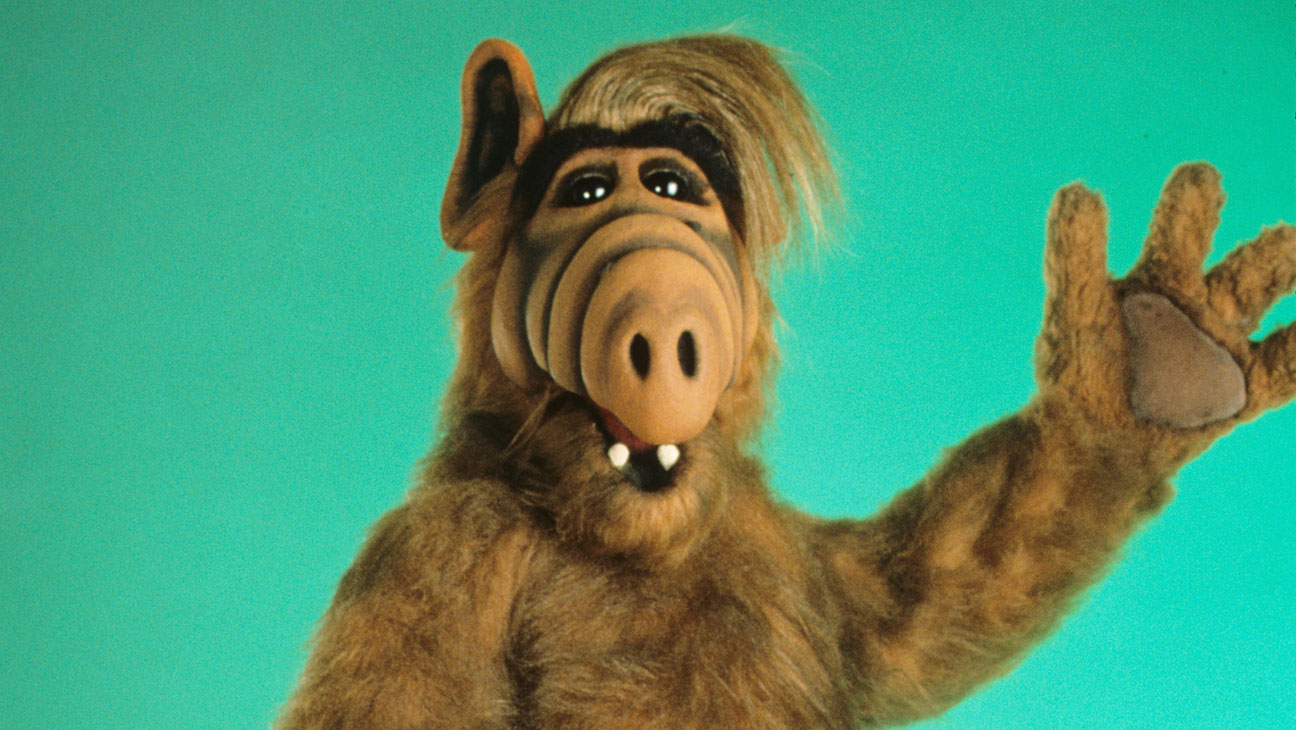 Originally airing from September 22, 1986, to March 24, 1990, ALF stole the hearts of viewers young and old, and it looks like fans won’t have to exist in a realm without our favorite alien life form any longer. Shout! Factory recently acquired distribution rights to ALF, as reported by Deadline this morning.

“I couldn’t be more excited that Shout! Factory will be marketing and distributing ALF and working with the series’ creators, Paul Fusco and Tom Patchett. ALF was an instant classic when it debuted on network television over 30 years ago, and the series stands the test of time and appeals to multiple generations.”

ALF centered around an alien life form named Gordon Shumway, who makes an unexpected and exciting landing in the garage of the Tanner family. The Tanners help him as he attempts to repair his spaceship, and they soon bond with Gordon — who becomes an unlikely part of their family unit.

Gene Pao, Senior Vice President of Strategy and Digital at Shout! Factory is thrilled with the prospect of welcoming new and existing fans of ALF.

“This will not only allow existing fans to reengage with the show but also appeal to new viewers who missed the show’s initial run on broadcast television.”

Shout! Factory shared more information with a curious fan on Twitter who hoped for the original content to join the new and unseen footage that we’ll be treated to.

They confirmed that, in addition to existing ALF content, including 102 episodes of the live-action series, ALF: The Animated Series’ 26 episodes, and the made for television movie Project: ALF, there will be new content centered around everyone’s most beloved alien life form, Gordon.

Childhood favorites like ALF and the recently announced Gumby making a comeback give us all the nostalgic feelings. We can’t wait to see what the new content around ALF looks like, and we’re equally excited to watch the series from the beginning with our friends and loved ones.