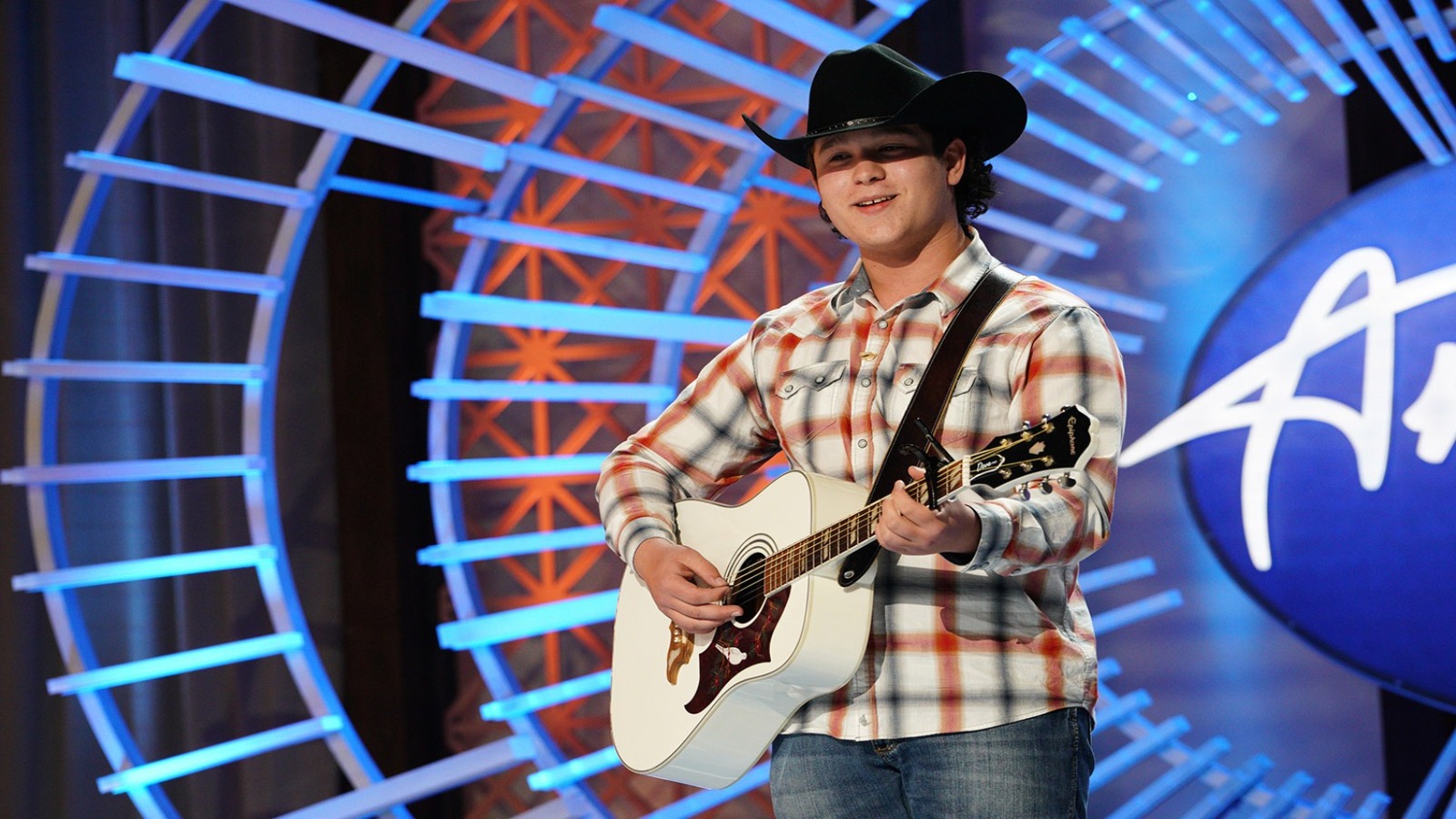 Former American Idol contestant Caleb Kennedy, 17, has been charged with felony DUI resulting in death after running off a road into a building and hitting 54-year-old Larry Duane Parris. Parris later died of his injuries. Kennedy was treated for his own injuries after the deadly accident which occurred approximately 15 miles from the singer’s home in upstate South Carolina.

According to Fox Carolina, South Carolina Highway Patrol troopers confirmed that the crash occurred around 12:41am when Kennedy drove his 2011 Ford truck off of West Murph Road onto a private driveway. The singer then ran into a workshop located on the property, striking Parris. Parris and Kennedy were both taken to Spartanburg Medical Center where Parris died of his injuries. Kennedy was treated and then booked into the Spartanburg County Detention Center where he awaits a bond hearing.

Kennedy was a Top 5 contestant on American Idol in 2020 but left in disgrace with only two weeks left in the season after a Snapchat post taken when the singer was 12 went viral on social media after YouTuber Def Noodles tweeted it to his followers. The clip showed Kennedy sitting alongside a person wearing what appeared to be a Klu Klux Klan hood. Kennedy’s mother claims that her son was trying to recreate a character they had seen in the horror film The Strangers.

However, Kennedy later issued an apology to his fans via Instagram. “Hey y’all, this is gonna be a bit of a surprise, but I am no longer gonna be on American Idol. There was a video that surfaced on the internet and it displayed actions that were not meant to be taken in that way. I was younger and did not think about the actions, but that’s not an excuse,” Kennedy wrote, “I pray that I can one day regain your trust in who I am and have your respect!”

Kennedy’s Bond hearing is set for this morning. Though he is still a minor, he could face up to 25 years in prison if he is tried as an adult.