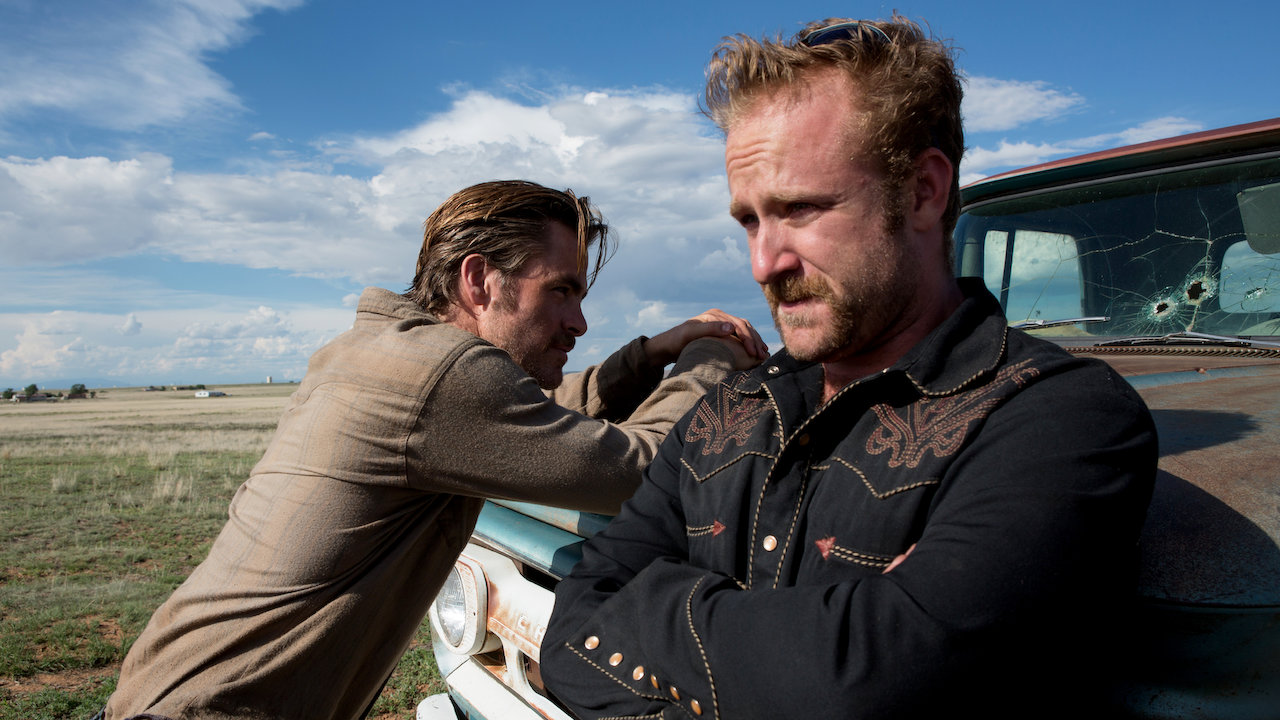 Hollywood regularly faces accusations of coasting by on creative fumes, regurgitating existing projects and properties at the expense of originality, and rebooting an acclaimed crime thriller that only released in the summer of 2016 as a TV series is hardly going to change that sentiment.

In the movie, Chris Pine and Ben Foster play a pair of brothers who plan a string of bank heists in an effort to save their family ranch and provide a better life for their nearest and dearest, with Bridges’ veteran Texas Ranger doing his best to put an end to their scheme ahead of his impending retirement.

As per Variety, Fox is developing Hell or High Water as a one-hour drama series, although the plot is undergoing some superficial changes. The brothers will now be forced to contend with an oil tycoon as well as the law, but bank robbery is still largely the name of the game.

Dopesick and Stranger Things‘ Jessica Mecklenburg is writing and executive producing, although there’s no word on whether Hell or High Water director Mackenzie or screenwriter Taylor Sheridan will be involved in any capacity.