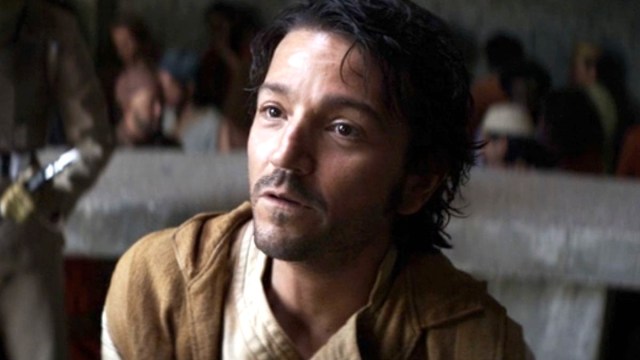 Andor is sitting at 95 percent positive on the Tomatometer, with its critical reception being backed up by diehard Star Wars fans who think it’s one of the best things the franchise has ever done. Building on the solid foundations of Rogue One, showrunner Tony Gilroy has delivered a genuinely mature and thoughtful take on life under the Empire and the very early days of the Rebel Alliance – and there isn’t a lightsaber in sight.

With the first season now having passed the halfway point with no dip in quality, fans are daring to dream of awards-season success. So, could we see Andor picking up some big nominations at the Emmys?

We agree that if The Mandalorian can pick up wins, Andor can, too. The flagship Disney Plus show currently has an impressive 39 nominations and 14 victories. Many of those are in technical categories, though Giancarlo Esposito, Timothy Olyphant, Carl Weathers, and Taika Waititi have all picked up nods for their turns in the show.

Given the quality of the performances in the show, others recognize this as a possibility:

But it may face some fierce competition:

Did The Mandalorian do so well because it was a quiet year?

The only fly in the ointment is that Andor is apparently failing to find the same audience as other Disney Plus Star Wars shows. Analysts say that “audience demand” figures are practically rock bottom, so here’s hoping that doesn’t affect the production of the second season. On the other hand, if the show did pick up some nominations, it may make audiences who haven’t yet tuned in check it out.

Fingers crossed, as Andor deserves to be a massive hit, and we want more shows like it.