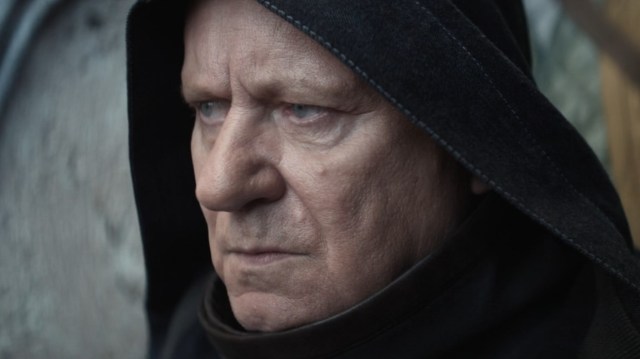 We’ve been counting the hours until the Andor season one finale, and now it’s finally here. Tony Gilroy and his incredible team delivered the goods, bringing together almost all the characters for a huge set piece on Ferrix to mark Maarva’s funeral. Every major player got their moment in the spotlight, with the closing moments leaving us primed for Cassian’s full commitment to the Rebellion, while teasing the ongoing construction of the Death Star.

After a critically acclaimed season, this closing episode had an enormous weight of expectation upon it, and the consensus amongst fans is that Andor nailed it.

Here’s how it’s going down on social media:

Those who burned the midnight oil, we salute you:

Andor has just been hitting bullseye after bullseye:

The musical aspect of the finale was also incredible:

This should be the template Star Wars works from going forward:

We had our doubts too before the show began:

We’re sad it’s over as well, but what a way for the first season to go out:

Maarva getting her revenge from beyond the grave:

The whole franchise feels reinvigorated after this:

We are beyond hyped for season two, and only sad that we face a two-year wait before we get it. Defying some gloomy predictions, none of the lead characters died this week, meaning we’re going to get more Dedra, Syril, Vel, Cinta, and especially Luthen when the show finally returns.

But, for now, let’s just bask in the realization that Star Wars is back in style, and (at least for now) better than it’s been in decades.