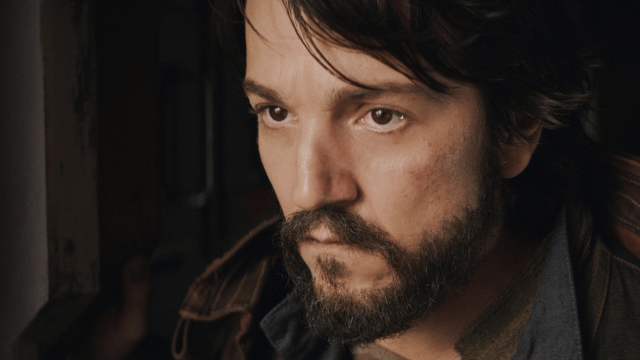 Andor just wrapped up the conclusion of its first season yesterday, topping off 12 episodes of Tony Gilroy‘s masterclass in storytelling and tension, with nary a misstep in its web of plotlines, intrigue, and monologues that any writer would be jealous of.

As a prequel to Rogue One, Andor is perhaps the best window into pre-Rebellion galaxy life we’ve seen so far, and it’s nothing short of terrifying to watch the Empire’s unchecked iron fist do as it pleases to citizens and prisoners alike. But, as we know from Rogue One, that’s all about to change.

The emotional and ideological journey of series lead Cassian Andor has, of course, been one of the standout nuances throughout the events of Andor, and his arc in particular exemplifies the question that both Gilroy and audiences continue to ask; where, and how, does it go from here?

In an interview with Deadline, Gilroy raised the question of exactly what it takes for such a Rebellion to come together; who ascends to a leadership position, who gets left behind, and what moral failings might the chaotic justice of the Rebellion’s many factions have to take on the chin in order to realize their goals?

Indeed, even Rogue One pulled no punches in showing the moral sacrifices of the Rebellion, and with the Rebellion being nothing more than a shapeless whisper by the end of Andor‘s first season, how might these forfeitures begin to mutate by the time the second season rolls around?

Whatever the answer is, we’re all but certain that Gilroy has the tools and the know-how to field those questions masterfully, and we’ll patiently be waiting to see where Andor‘s second season takes us.

Andor‘s first season is available to stream in full on Disney Plus. The show’s second season, which is currently in development, will be its final one.