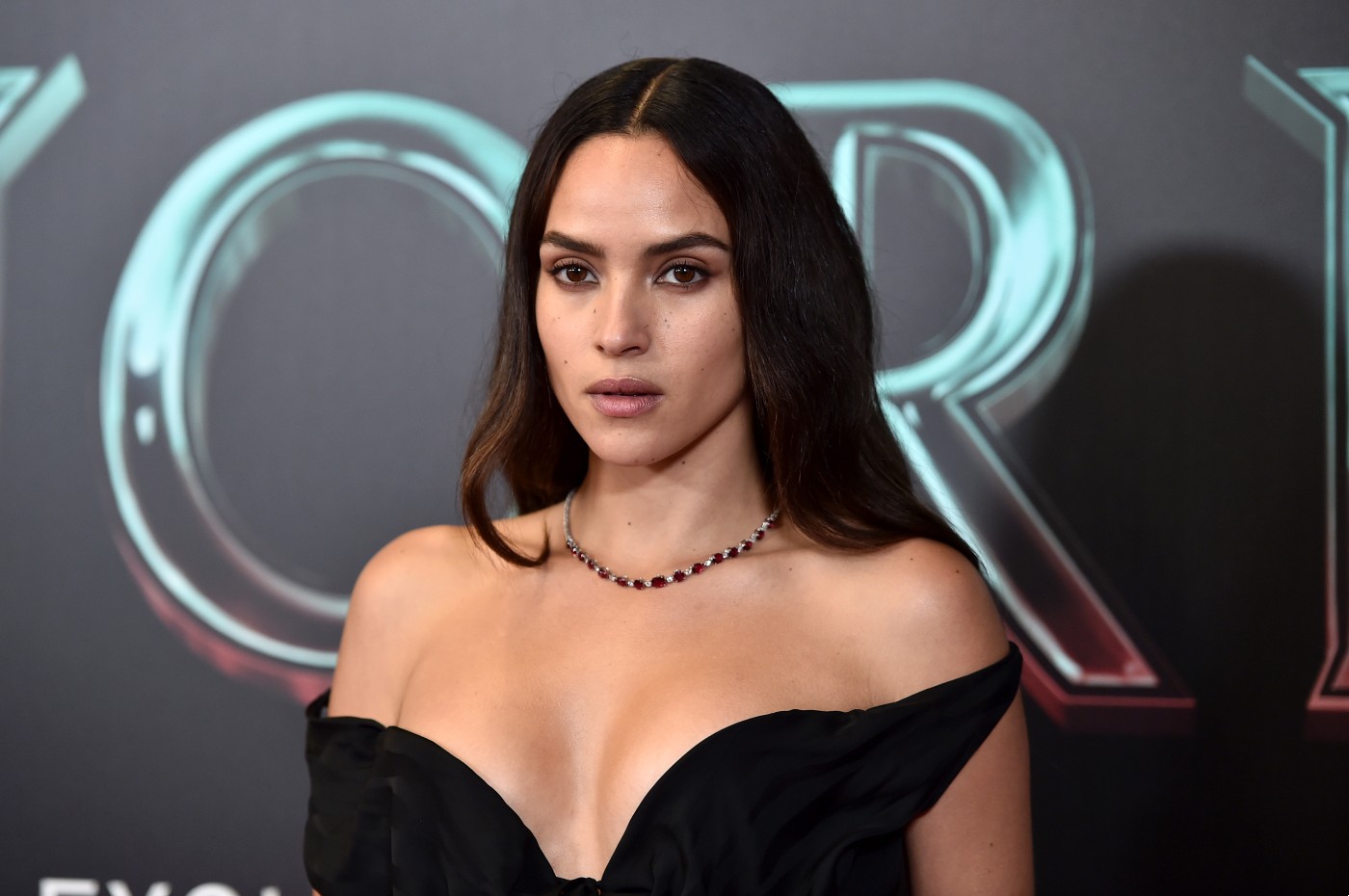 It’s been six years since Star Wars: Rogue One hit theaters and while it’s among the best movies of the Disney era, it’s quickly fading into memory. That may all change soon, with Andor finally gearing up for its premiere later this year on Disney Plus.

Andor will follow Diego Luna’s Cassian Andor in the years running up to Rogue One. In that movie, we learned he had a reputation as a Rebel agent with the moral flexibility to succeed in clandestine missions. We don’t know much else, but the show will delve into the first years of the Rebel Alliance and show the Empire at the height of its power.

Morbius star Adria Arjona was quizzed about her role in Andor in a new interview by The Hollywood Reporter. Though she wouldn’t give away any spoilers, she did admit that starring in a Star Wars film made her very nervous.

“Yeah, the Star Wars thing. That was incredible. I wish I could tell you more, but I can’t. All I can tell you is that as an actor, it was really moving to be on a Star Wars set. And during preparation, I kept telling myself, “I’m just not going to think that this is Star Wars because the more I think it’s Star Wars, the more nervous I get.” And when I showed up on set, I was like, “There’s no way I can get away with not thinking about the fact that this is Star Wars.”

Arjona went on to praise the intricate set and prop design, revealing that she got so attached to her character she considered tattooing her name on her arm:

“Every gadget, every prop, everywhere you’d look, you’re like, “Oh my god, I’m in Star Wars.” (Laughs.) So I had to embrace it and be like, “Okay, I’m in Star Wars.” (Laughs.) They’d build an entire city, and everything was sort of 360. The camera can sort of shoot everywhere, and it was really mind blowing. And I also love my character. I wish I could tell you more about her, but I don’t even think I can give you her name. I was actually going to tattoo her name on my arm.

And then I was like, “What if I take a picture or something and people are like, ‘Wait, What is that thing?’” So I was like, “Ah shit, I have to wait for it to come out.” I’ll go with practical. She’s a very practical woman.”

Disney Plus has a very busy slate for the rest of the year. We’ve already seen The Book of Boba Fett, which will be followed by the hugely anticipated Obi-Wan Kenobi next months, and then at some point, we’ll get Andor, The Mandalorian‘s third season, and new episodes of The Bad Batch.

It’s looking like Patty Jenkins’ Rogue Squadron movie is going to be pushed back into 2024, but who can complain when Lucasfilm is serving up such a delectable platter of Star Wars TV shows?

While there is no set release date yet, Andor is expected to air on Disney Plus in mid-late 2022, so we can hope for an August/September premiere. Here’s hoping for a full unveiling on 4 May — aka Star Wars Day.