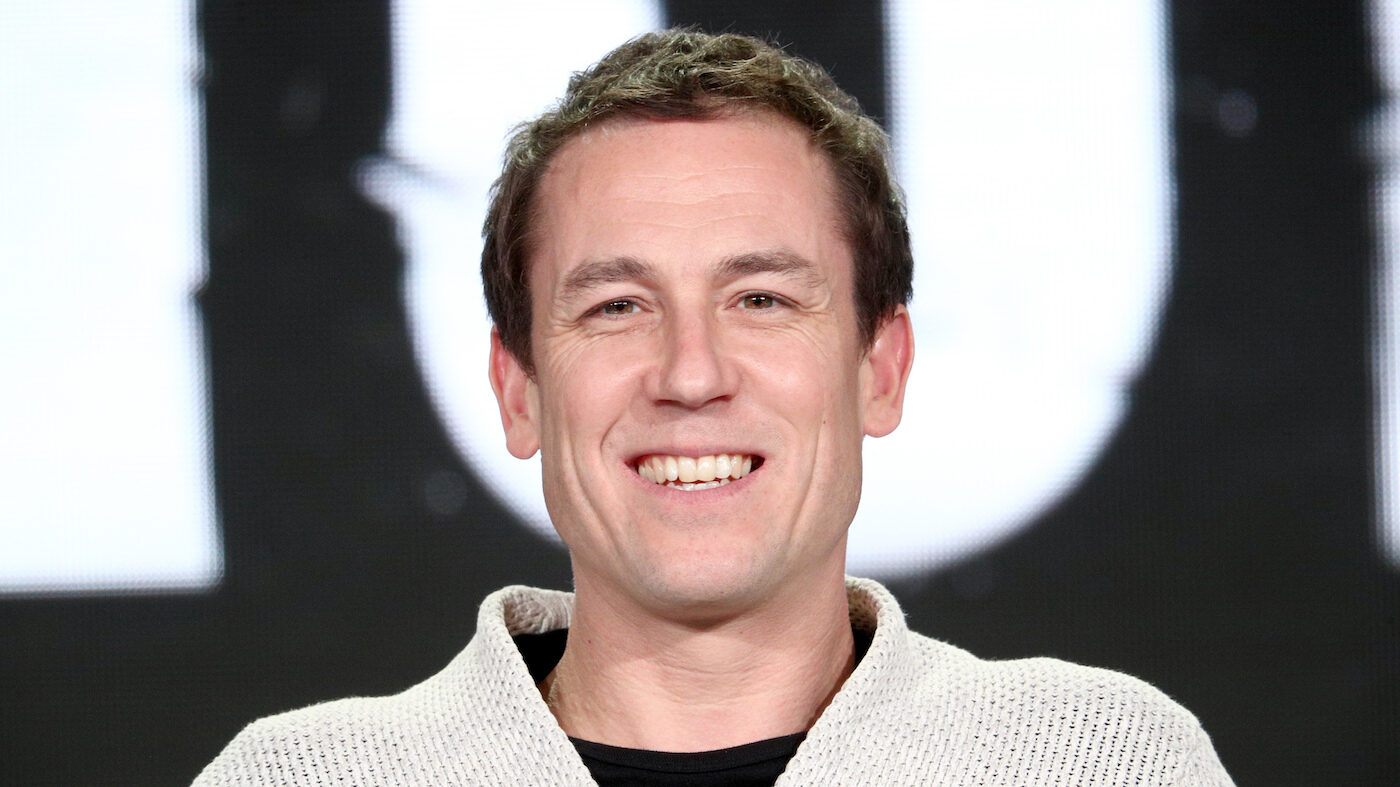 Viewers better sharpen up on their history knowledge, because Apple have confirmed the limited series Manhunt, which will be adapted from the James L. Swanson novel Manhunt: The 12-Day Chase for Lincoln’s Killer.

As per Deadline, the series will follow President Abraham Lincoln’s friend and war secretary Edwin Stanton, who was nearly driven to madness by his quest to catch John Wilkes Booth and carry out Lincoln’s legacy.

The series hails from Monica Beletsky, who produced past series such as The Leftovers, Fargo, and Parenthood. Set to star is Tobias Menzies, who has experience performing in period pieces via his portrayal of Prince Phillip in Season 3 and 4 of the popular Netflix series The Crown.

His excellent performance even won him a Primetime Emmy for Outstanding Supporting Actor in a Drama Series in 2021. Menzies’ other credits include well-known shows such as Game of Thrones, Outlander, and This Way Up.

Beletsky recently renewed her deal with Apple, and this series will see her take on the roles of writer, executive producer, and showrunner. Carl Franklin, a veteran of House of Cards, Mindhunter, and The Leftovers, is set to direct and executive produce. The series is produced by Apple Studios and Lionsgate in association with POV Entertainment, Walden Media, and 3 Arts Entertainment.

The series is rumored to feature Black historical figures whose lives intertwined with Booth’s escape, the manhunt, and subsequent investigation. One character set to be included is Mary Simms, a former slave of the doctor who treated Booth’s injury and provided him safe harbor following his crime.