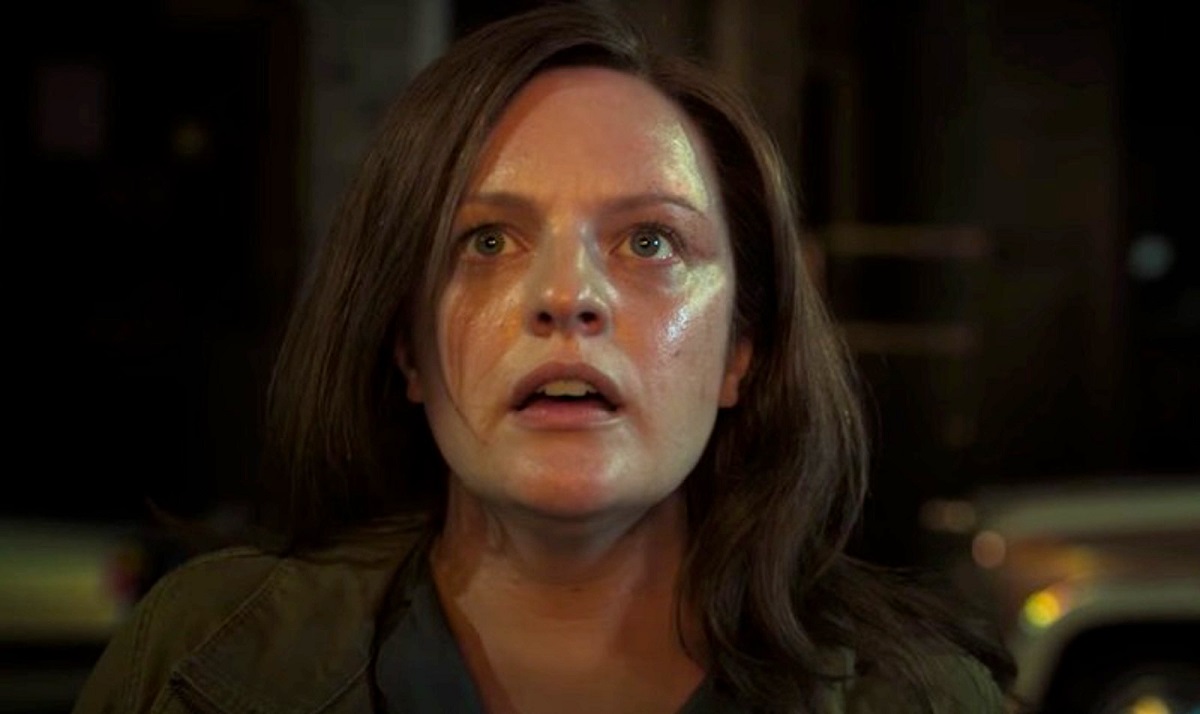 Just weeks after its official premiere, Apple TV Plus has unequivocally struck gold with thriller series Shining Girls, which is rapidly earning the praise of audiences, critics, and horror legends alike. The brand new series, based on the 2013 novel The Shining Girls from author Lauren Beukes, follows protagonist Kirby Mazrachi (Elizabeth Moss) who, after suffering and surviving a violent and deeply traumatizing attack, discovers a linked assault that leaves her world rocked.

Now, author and horror icon Stephen King has taken to his official Twitter account to offer up his praise for the heart-stopping series. “SHINING GIRLS (Apple+): This is exactly what streaming was made for. Scary and involving, well acted and sumptuously made, it’s a novel for the eyes and the mind,” was written in the tweet.

Along with King’s nod of approval, Shining Girls currently boasts a strong 86 percent rating on Rotten Tomatoes’ official Tomatometer and holds an even stronger audience score. Critics have been applauding Elizabeth Moss’ standout performance, with many claiming it to be some of the best work of her career, as we witnessed in short glimpses in the official trailer.

The first five episodes of the enthralling series have already swept the streaming world by storm, with the sixth episode set to premiere this Friday. With a remarkable author like King vouching for the new show, fans of the thriller can rest assured that the stakes will only get bigger and better from here on out.

Shining Girls is currently available to stream on Apple TV Plus.