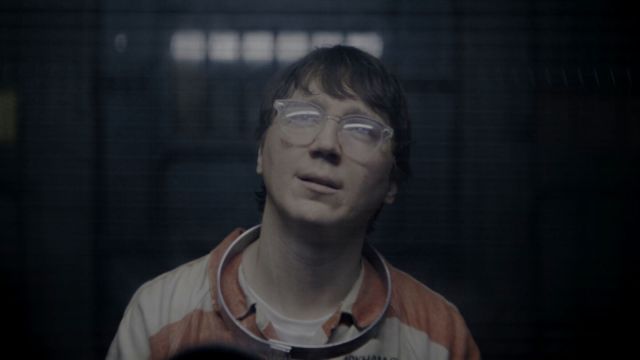 HBO Max has announced that Antonio Campos will be the new showrunner for the Arkham Asylum series, making him the third writer to be brought on board. Fans are excited, as they see Campos’ involvement in the series as another win for the superhero franchise.

Variety reports that Campos will be serving as both director and executive producer for the upcoming Batman spin-off that was originally announced in 2020. It was also reported that Campos is the third writer brought onto the project. The Wolf of Wall Street‘s Terence Winter initially took on the project, but exited due to “creative differences.” The Lazarus Project writer, Joe Barton, was brought onboard before he parted ways with Warner Brothers.

The news got fans ecstatic as they’re keen to see what this known thriller director would bring to the table for DC. Campos was known for his thriller work, most notably in the true crime series The Staircase. Fans are excited to see this director work on a series about DC’s most notorious prison.

While it’s currently unknown what the plot for the series will be, it was reported that the show will be set in the same world as 2022 film, The Batman, and was to be about the “inner workings of Gotham PD.” In 2022, it was announced that the show shifted its focus to the infamous asylum in Gotham city and was described to be “like a horror film” set in Arkham. The series will have Colin Farrell reprise his role as The Penguin.