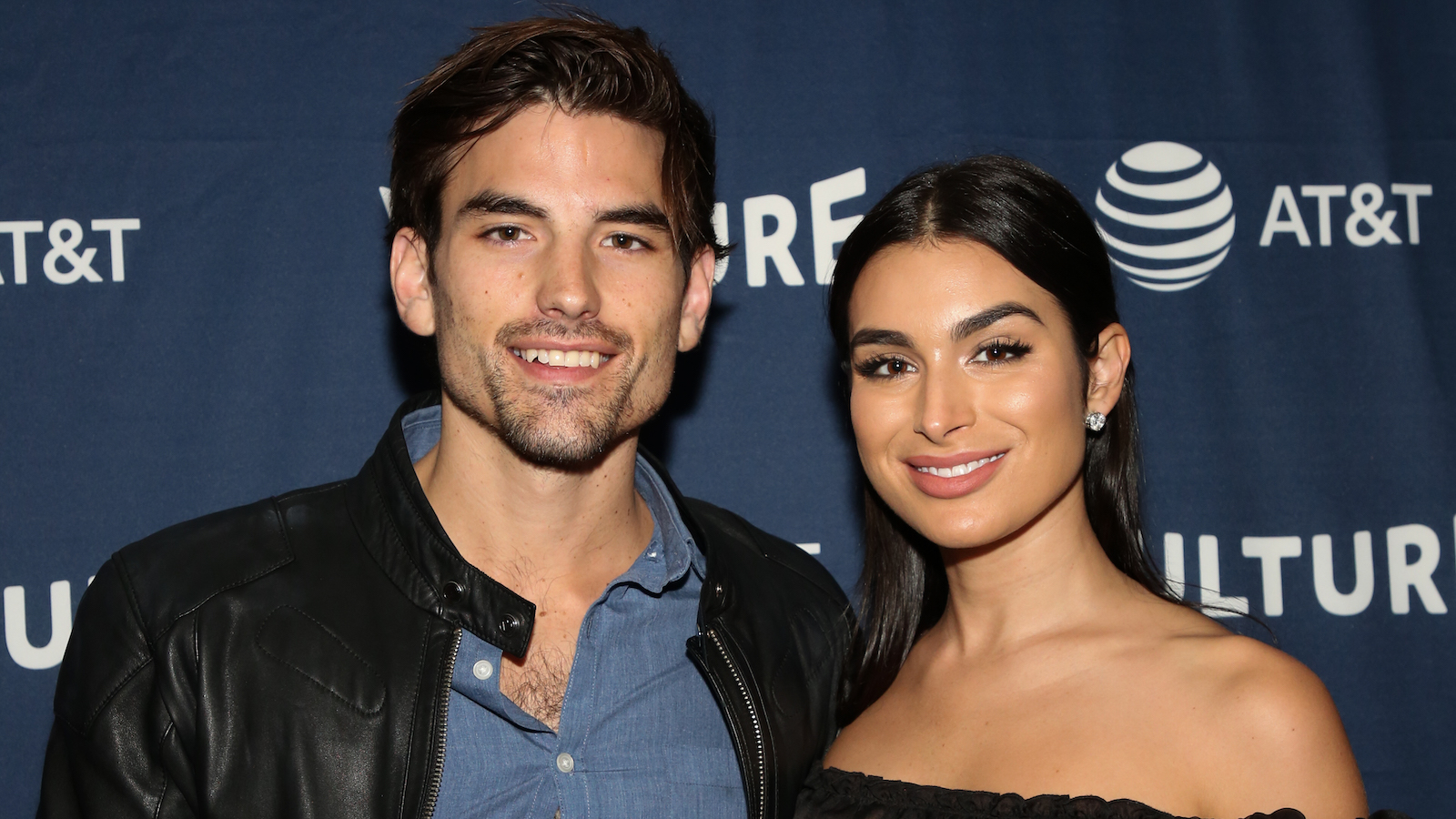 Haibon revealed the birth of their son in a short clip on his Instagram page on Jan. 31. The 33-year-old said while recording the video in what appears to be a hospital room, “Baby Dawson is here. He is healthy.

“Mama Ashley is healthy. Everybody is doing well. The labor went well. Ashley is recovering right now. Dawson is doing well. I just wanted to give an update. Thank you, everybody, who’s been asking.”

He wrapped up his statement by reiterating his previous comments about keeping everyone updated. Haibon said, “I’m very excited for you guys to see Dawson. I just wanted to give you an update. Everybody is doing well. Everybody’s healthy. Thumbs up.”

In addition to the recording, Haibon described Dawson’s “smooth” arrival in the caption. He wrote, “Baby Dawson is here and healthy! Ashley is recovering and doing well! It really couldn’t have gone much smoother He’s so sweet & beautiful and has been sleeping all day. Unlike his Mom and Dad, who are on no sleep right now but it’s totally worth it!”

The couple, who began dating in 2018 following their appearance on season two of Bachelor in Paradise, having later tied the knot in August 2019. Iaconetti and Haibon first announced they were expecting their first child last July after actively trying to conceive.

No additional information has been released at this time.