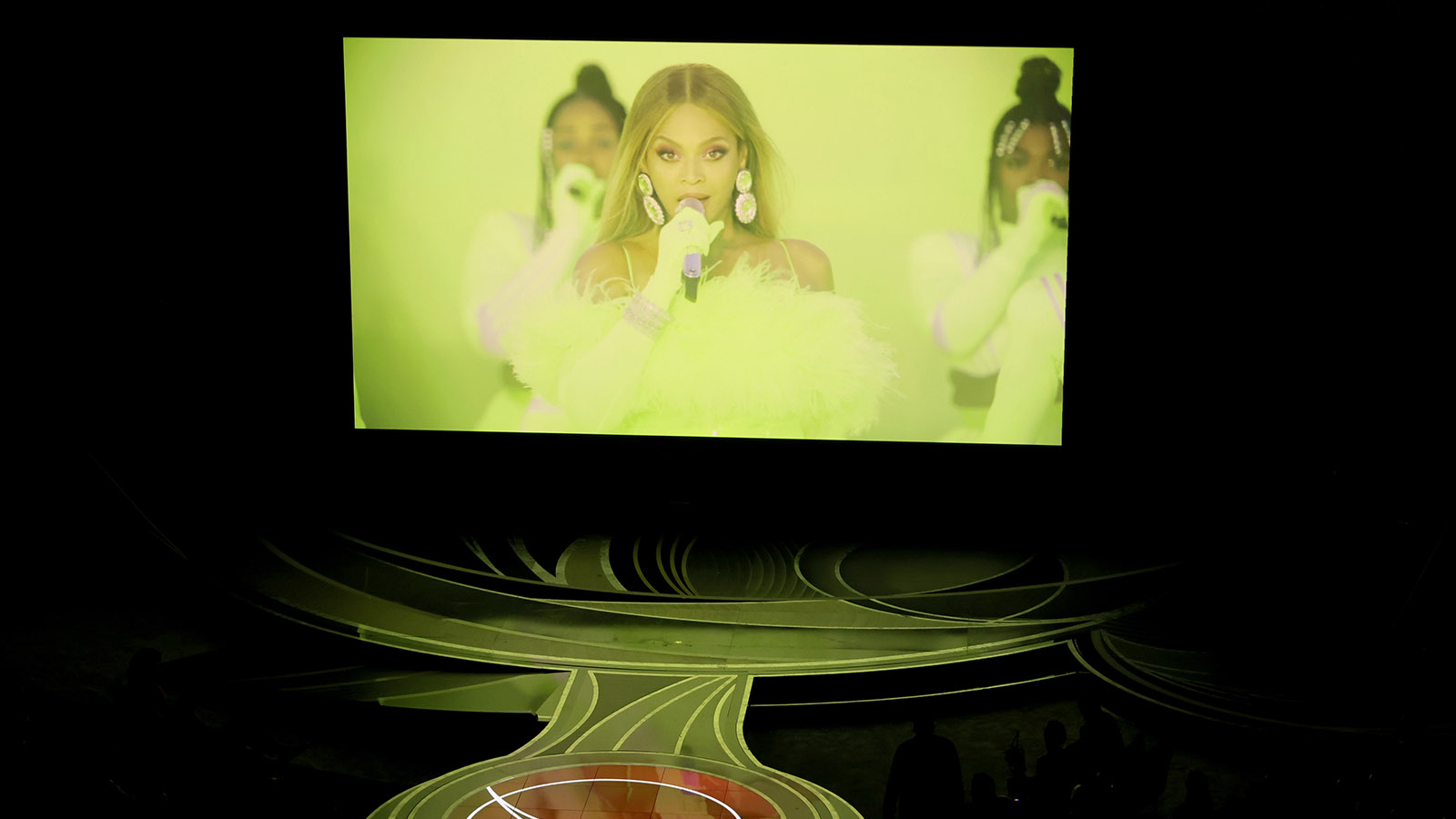 Just days ago, it was announced that Beyoncé would perform at the 2022 Oscars with the song “Be Alive” in the hit film King Richard, and she opened the Oscars with a unique and magnificent performance.

“Be Alive” is an emotional and genuine look at the struggle it can take to fight for happiness. Venus and Serena Williams are powerhouses in the sports realm and as women who have shared their stories of dedication to their craft. King Richard focuses on the story of their father, played by Best Actor nominee Will Smith, who saw the talent within them and was hell-bent on helping them realize that they could achieve greatness.

Of course, Beyoncé’s performance was emotional and meaningful as she sang on the very same court that the Williams sisters grew up on and honed their talent on. The number was streamed via satellite with several backup dancers, including Blue Ivy Carter, channeling a chic tennis-ball look. So in words, it might not translate well, but it was absolutely perfect in appearance.

Beyoncé stunned both vocally and visually as she performed on their stage, the place they called home, and fans won’t soon forget the opening number. In fact, some fans were quite literally blown away by the performance.