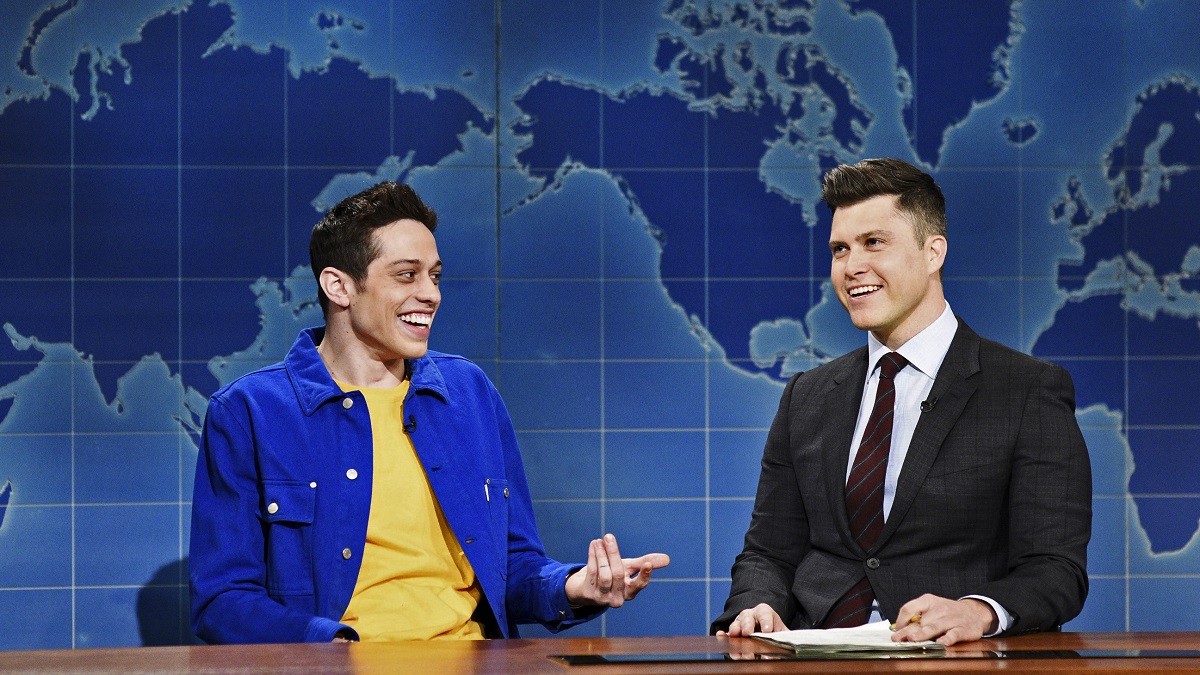 The $280,000 purchase, in partnership with Manhattan real estate broker and comedy club owner Paul Italia, was made at a recent auction, according to the New York Post.

The plan is apparently to turn the vessel into “a live entertainment event space, with comedy, music, art, et cetera,” according to what Italia told the outlet this past Thursday.

“We’re in the early stages, but everybody involved had the same ambition — not to see this thing go to the scrapyard,” Italia said.

The ship was originally a ferry, the John F. Kennedy, for the native borough of both Jost and Davidson.

New York Mayor Eric Adams even chimed in with support for the plan on Friday morning, tweeting, “Let us know how we can help and we’ll be there for the maiden voyage.”

The defunct vessel, which was decommissioned due to mechanical issues, must be moved by auction winner Italia within 10 days in order to remove it from the St. George Ferry Terminal, per The New York City Department of Citywide Administrative Services, the report said.

Italia said he’s currently arranging plans for a tug boat to tow it to a local shipyard, where it will stage until a permanent location can be arranged.

The JFK was the oldest ferry in the fleet when it retired in August of last year, having been originally built in 1965.

It remains to be scene if the new entertainment venue will serve as a destination for Davidson to hang out with his rumored romantic interest Kim Kardashian, though.