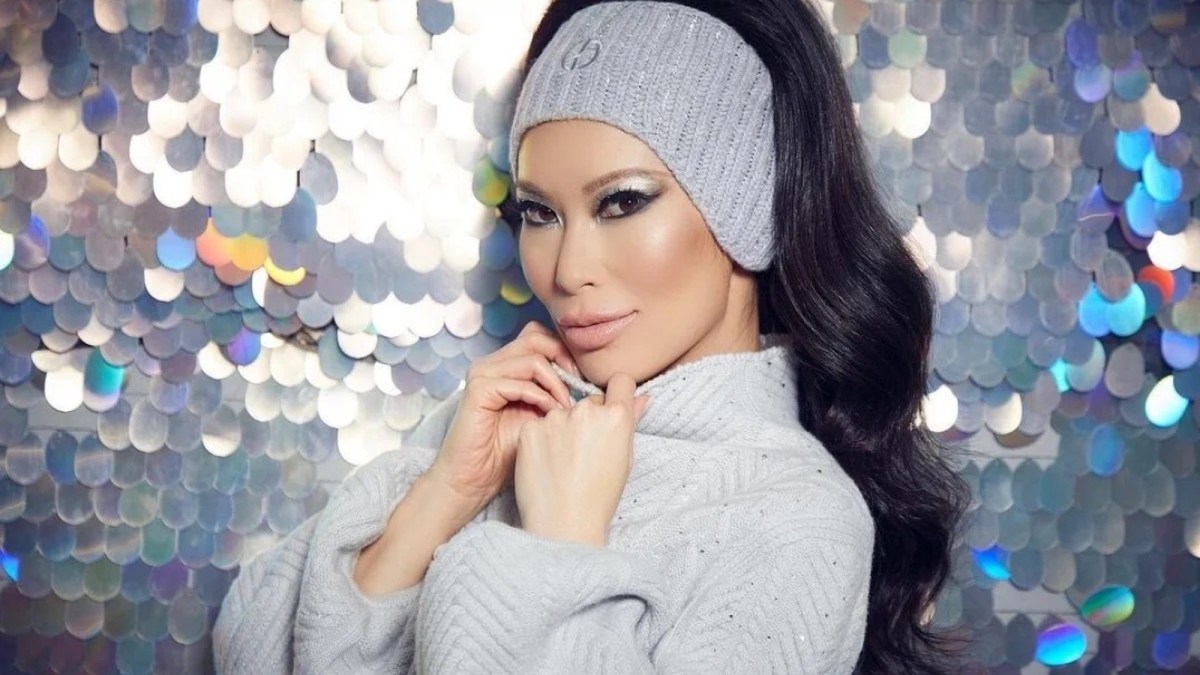 Ever since reality TV lovers started watching Bling Empire, curiosity about Christine Chiu has been at an all-time high. The gorgeous socialite is a lot wealthier than one might guess based on her incredible lifestyle that goes beyond the fame and notoriety Netflix provides.

Christine lives a lavish life filled with glamour, beauty, travel, and luxury. The main reason she’s able to do so many impressive things in her day-to-day life is the fact that she has so much wealth under her belt. These are the details of her current net worth.

What is Christine Chiu’s net worth?

According to Celebrity Net Worth, Christine is reportedly worth a whopping $50 million. A lot of people recognize her name and face from Bling Empire, the hit show that she stars in alongside several other interesting figures in the Hollywood area. Some of her wealthy co-stars include Anna Shay, Kim Lee, Kane Lim, Kelly Mi Li, and Jaime Xie.

Just like Christine, the people who star in Bling Empire beside her are doing incredibly well for themselves in the financial department. Bling Empire focuses on Christine and her co-stars who live it up in Southern California enjoying designer labels, fashion shows, exquisite art, expensive dinners, and everything else of that nature.

One of the most interesting details to take note of about Christine is the fact that she is incredibly generous with her wealth. She is a philanthropist who revealed she invests 50 percent of every dollar that comes into Beverly Hills Plastic Surgery back into their community. She proves time and time again that she has a heart of gold.

Christine made a name for herself in the professional world working in the PR industry after earning a degree in international business from Pepperdine University. Her husband, Gabriel Chiu, has an impressive career of his own. He currently works as a plastic surgeon who handles tons of celebrity clients who want to make a change in their physical appearances. Gabriel and Christine have linked up multiple times over the years when it comes to their philanthropic efforts.

In terms of real estate, Gabriel and Christine put down $4.55 million for their Beverly Hills home in 2014. By 2015, the house was upgraded enough for them to sell it for $8.7 million. These days, the reality TV couple owns property in both Bel Air and Malibu. Since Christine is one of the more beloved members of the Bling Empire cast, it’s unlikely that she’ll be going anywhere when it’s time to start filming season four of the show.