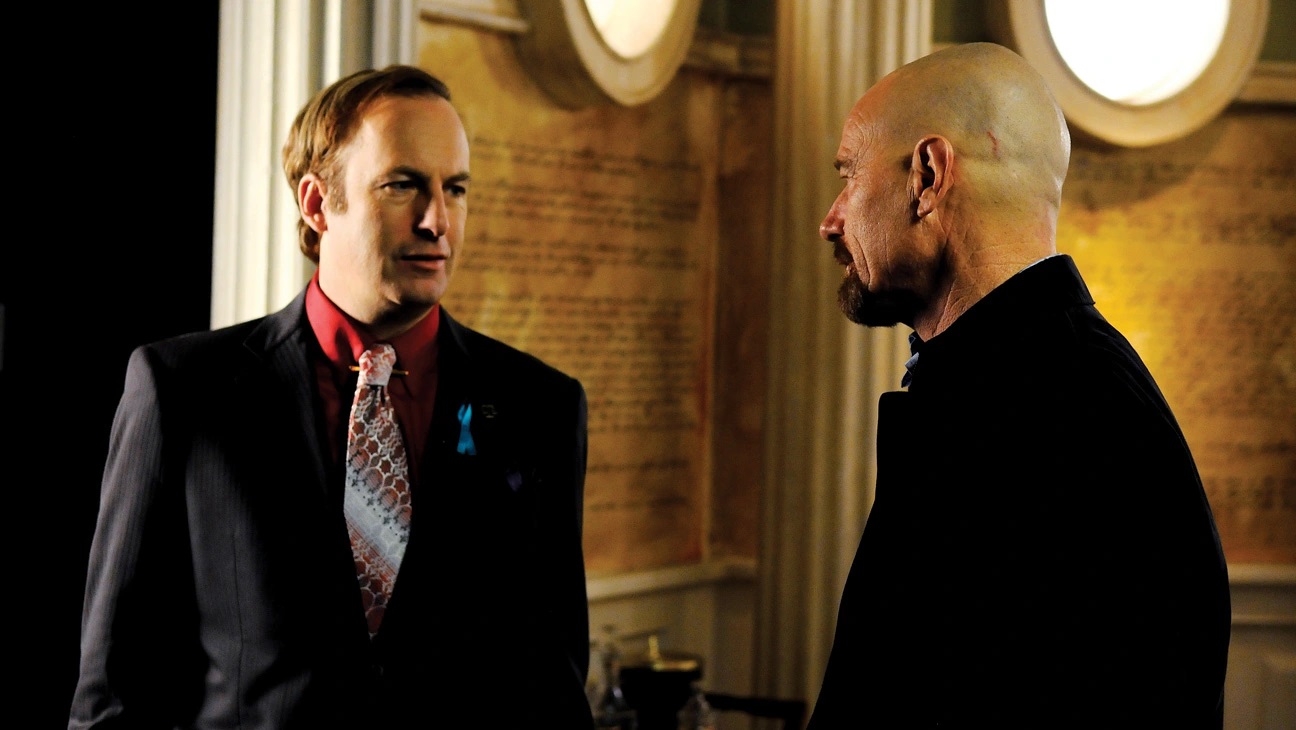 Bob Odenkirk’s time as Saul Goodman will soon come to an end with Better Call Saul’s final season, and now the actor has revealed he was nearly destitute before he landed the role that ended up bringing him the most sustained success of his entire career.

During an interview with Howard Stern, Odenkirk talked about a number of events like his recent heart attack, meeting the legendary Chris Farley, before getting around to elaborating on his career cash slump. Before getting the offer from Breaking Bad and Better Call Saul creator Vince Gilligan, Odenkirk had to get a loan for $900,000, and he remains mystified by it.

“It was crazy because I don’t spend money. How the f*ck does that happen? I somehow got in this financial hole. I went to a different business manager and he said ‘look at it this way: money is money.’ I proceeded to live that way. Instead of being my picky, snooty self, I just said ‘look, work is work-let’s do it.’ I get a phone call, ‘they’re going to offer you a role on Breaking Bad,’ [which wasn’t] a popular show at the time. ‘Don’t say no,’ my agent says. Dude, I haven’t said no in a year. “

Of course, the rest was history, and slimy lawyer Saul Goodman instantly became one Breaking Bad‘s most popular character. The final season of Better Call Saul premieres April 18, and though the show has not yet won any Emmy awards, Odenkirk also joked this is surely the time when he will get to shine.