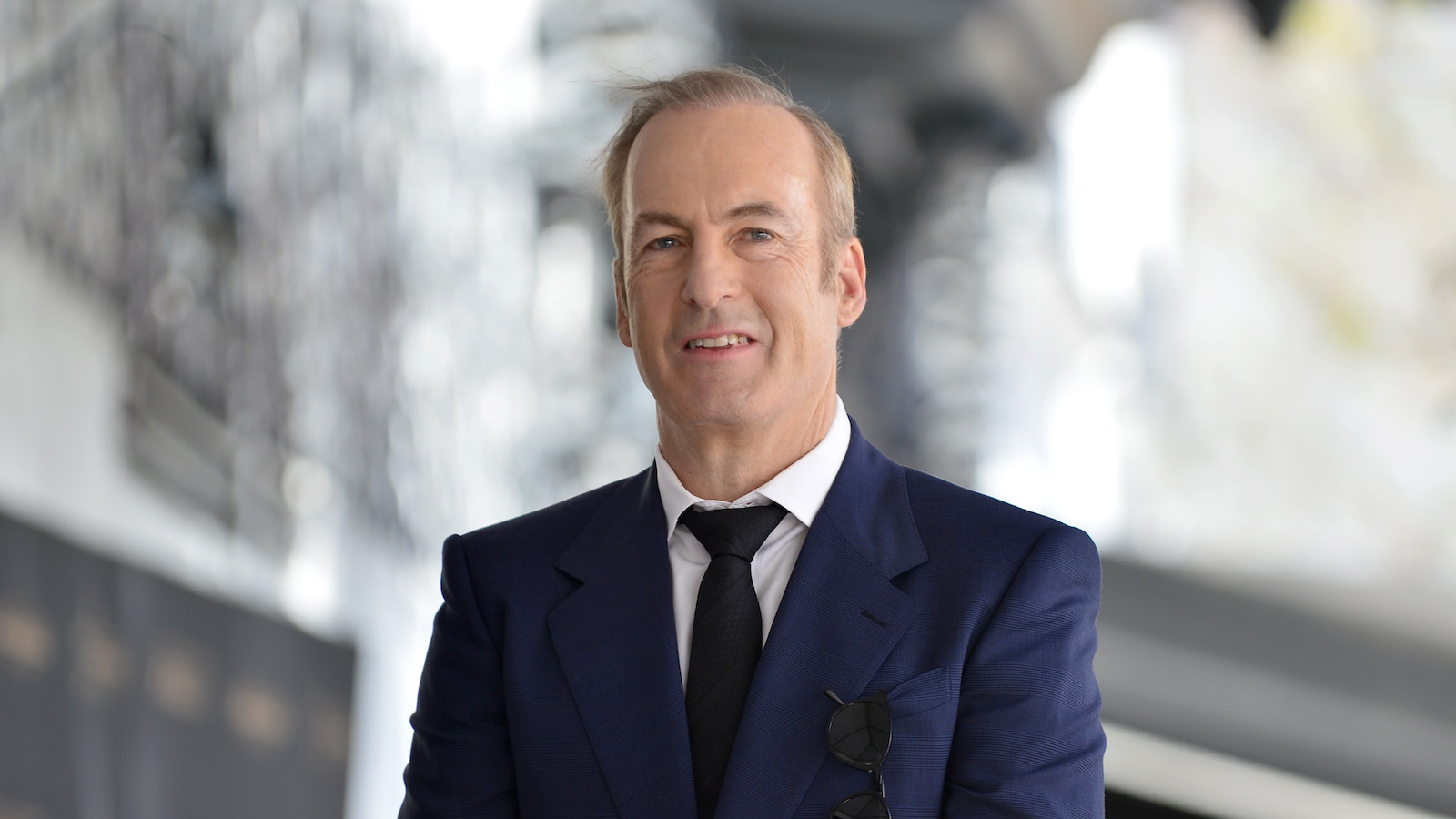 When AMC announced that they were putting together a third series with Bob Odenkirk following his fourteen-year run as attorney Saul Goodman in the network’s critically-acclaimed hits Breaking Bad and Better Call Saul, they promised the development process would be quick. Now the network has given the show, Straight Man, a greenlight to series after a mere two-week turnaround period.

In addition to series star Odenkirk, the creative team includes Aaron Zelman, late of Silicon Valley and Bloodline, and Paul Lieberstein, aka “Toby from The Office,” a series on which he also served as writer, producer, and showrunner. Directing duties on the pilot will be handled by Peter Farrelly, director of the Academy Award-winning Green Book.

Straight Man, based on the 1997 novel of the same name by Richard Russo, follows the seriocomic exploits of William Henry Deveareaux, Jr, the interim English Department chair at fictional West Central Pennsylvania University.

In a statement to the press, Dan McDermott, president of entertainment and AMC Studios for AMC Networks, says:

“As ‘Better Call Saul’ begins its epic sixth and final season, we could not be more excited by the prospect of keeping Bob at home on AMC and watching him breathe life into another nuanced, complicated and unforgettable character. The chance to collaborate once again with our partners at Sony Pictures Television and Mark Johnson’s Gran Via is even more icing on a very satisfying cake.”

The sixth and final season of Better Call Saul had its premiere on April 18th and is slated to conclude its run Aug. 15th.