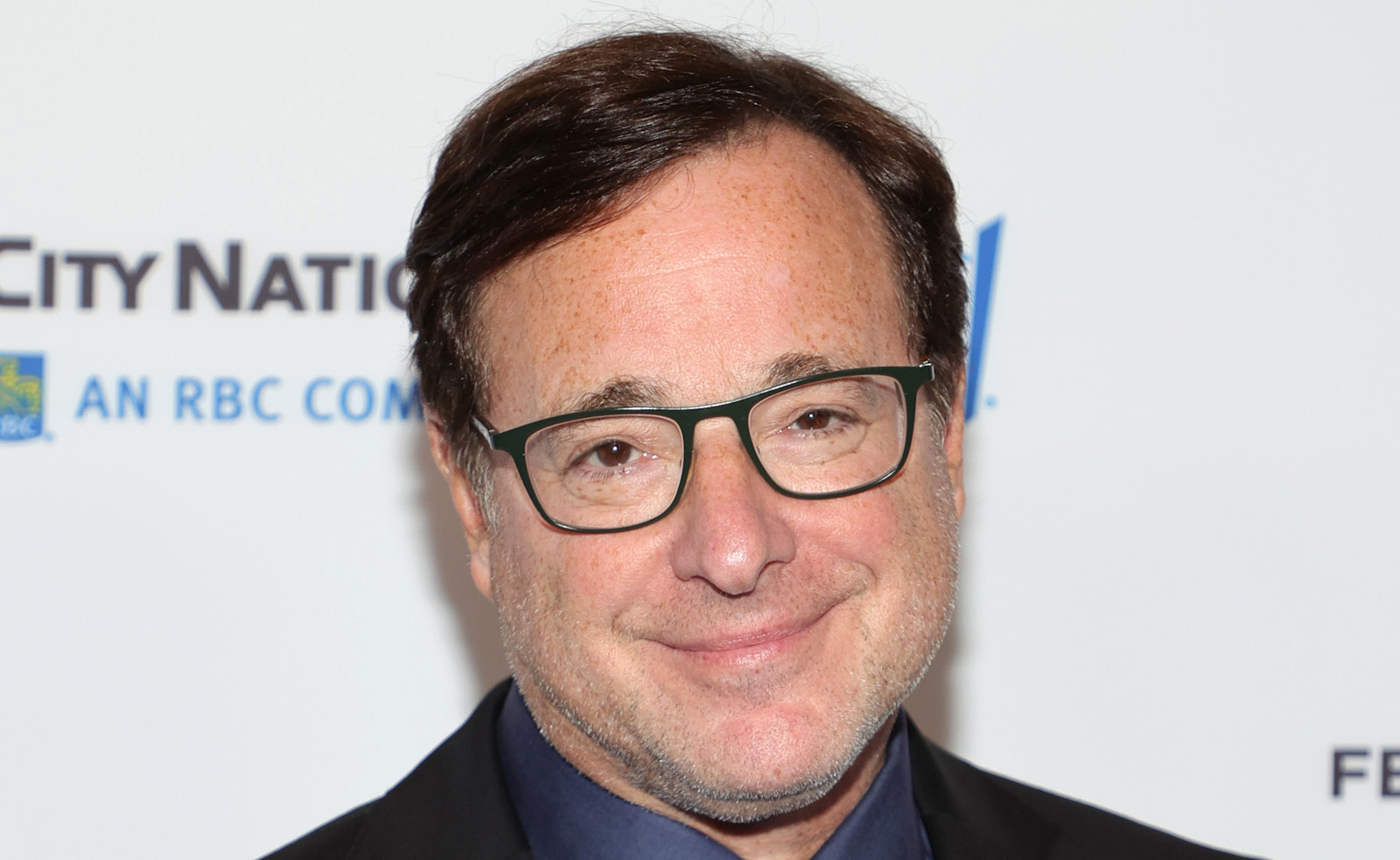 In just over a month since he was found dead, Bob Saget‘s cause of death has been revealed.

Saget’s family announced today that an autopsy revealed his cause of death. Michael O’Brien, Saget’s long-time publicist shared this statement from the family.

“Now that we have the final conclusions from the authorities’ investigation, we felt it only proper that the fans hear those conclusions directly from us. The authorities have determined that Bob passed from head trauma. They have concluded that he accidentally hit the back of his head on something, thought nothing of it and went to sleep. No drugs or alcohol were involved.”

Saget was found unresponsive at the Ritz-Carlton Orlando on Jan. 9 after he failed to check out of his room; 911 was immediately called. A report from the sheriff’s office noted that Saget’s arm was draped across his torso when he was found, and they speculated that the cause of death could have been heart-related.

When news of Saget’s death went public on Jan. 9, fans were absolutely heartbroken. Saget was a household name for fans who grew up with Full House, the new generation who watched Fuller House, and comedy lovers.

His friends, family, and those who adored his work are still navigating his loss, and his untimely passing left those who loved him with more questions than answers.

Kelly also shared a reel on Instagram today highlighting some of her favorite memories with Saget and a sweet tribute to the pleasure they got out of simply existing together.

“My incredible husband. The world will never be the same,” Kelly’s caption to a recent photo reads. We’re sending our well-wishes and love to the Saget family.