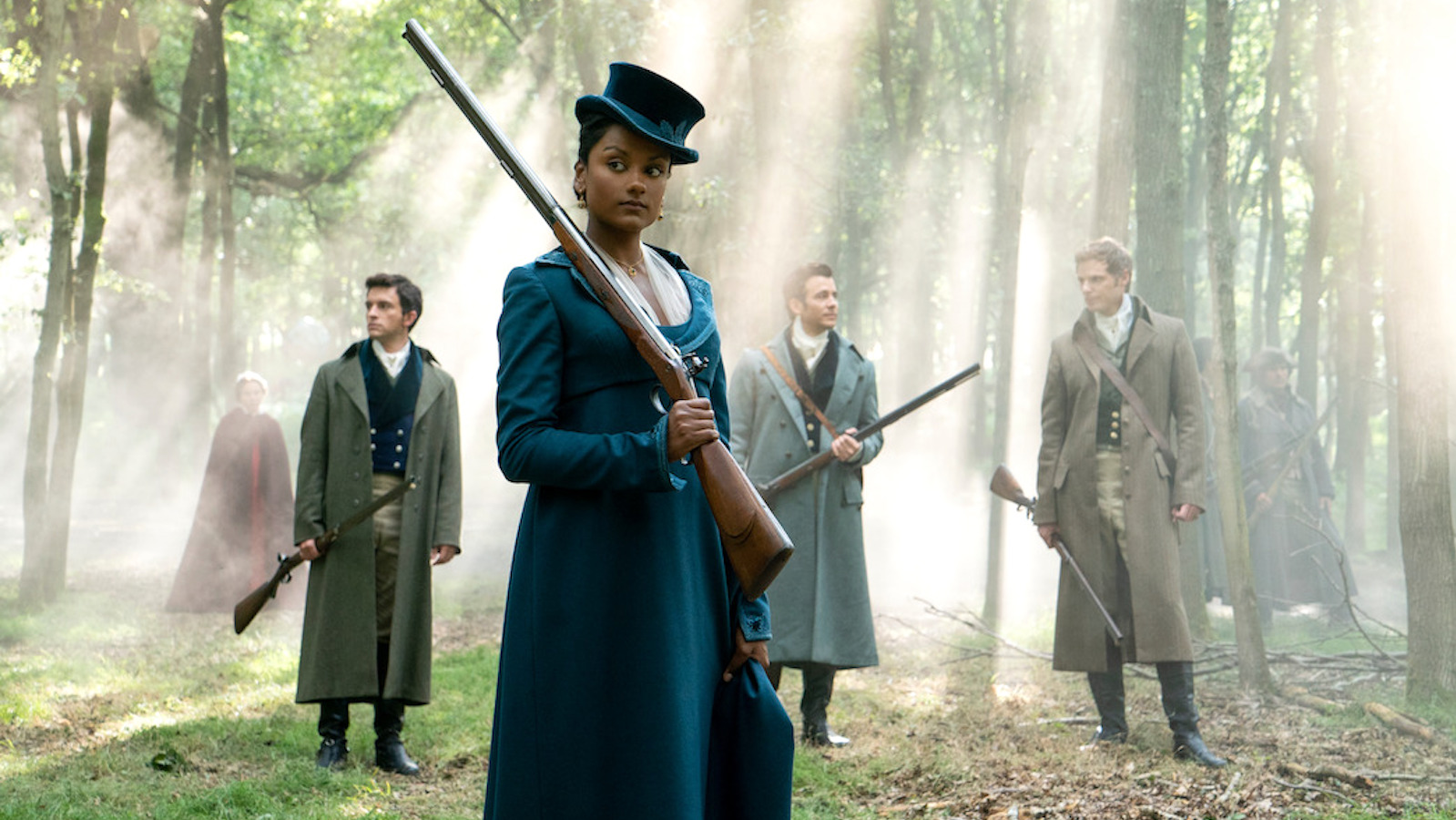 Bridgerton has dominated Netflix over the last week. recording the platform’s highest first-week viewership for an English series.

According to Netflix’s Global Top 10 rankings, Bridgerton Season 2, which recorded 251.7 million hours watched in its opening week, topped the charts. This number dwarfed all other shows during the week with Bridgerton season one taking up the second position on the list with a viewership of 53 million hours.

While both of these shows garnered impressive numbers, the most successful Netflix show to date remains the survival drama Squid Game. When the Korean show launched on Netflix in September last year, it pulled in 448.7 million views in its first week. It then proceeded to beat its own record in its second week with 571.8 million views.

Bridgerton season two continued the story from its first season but put the focus on different characters — the eldest Bridgerton, Anthony and the headstrong Kate Sharma. The show has since been renewed for a third season and there is also a spinoff in the works.

The events of the spinoff series will take well before the main series. It will follow a young version of Queen Charlotte and her romance with King George. Right now there is no confirmed release date for this series nor any official debut date for the third season of the original series.