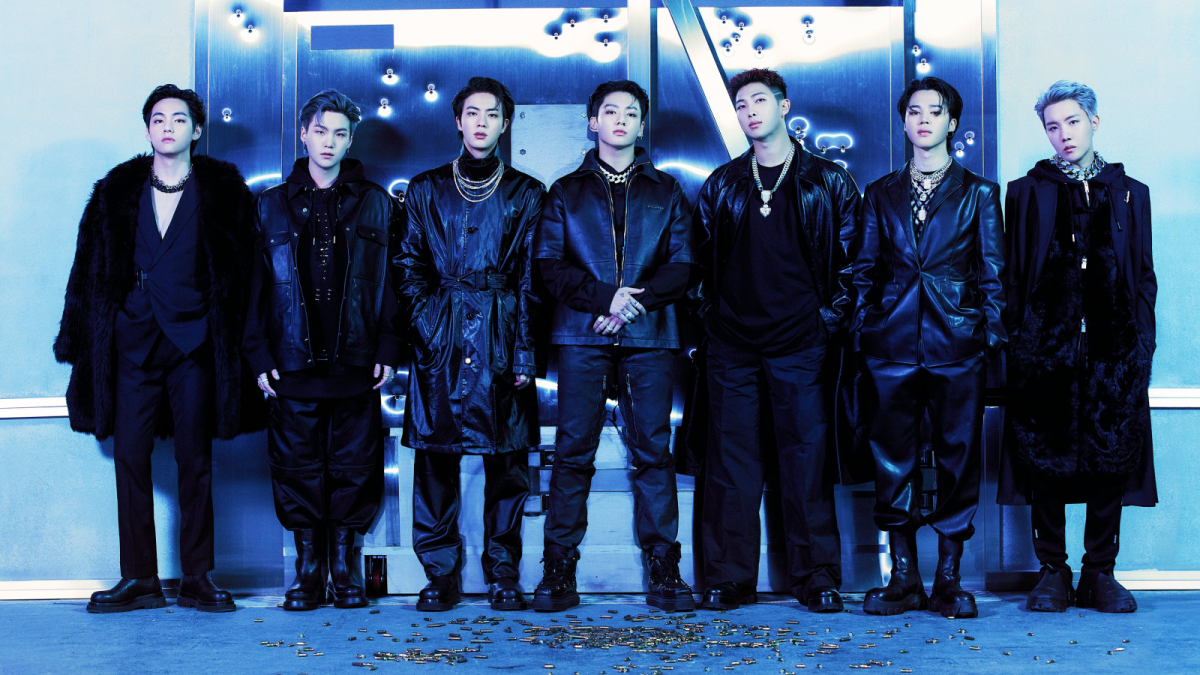 It really looks like BTS is not interested in seeing ARMY sad, and they know their fans must have it hard after the seven members announced a hiatus from group activities and sent their first member away for military service. So the group and their label HYBE did the only thing that could possibly bring back the happiness we need for the holidays at the moment: adding all episodes of the game show Run BTS to YouTube.

Run BTS is a variety show where the seven BTS members embark on a series of unusual games and activities. From theme parks and roller coaster rides to an animation dubbing session, they face their biggest fears and show their most competitive side just for fun. It was part of a series of initiatives from BTS and HYBE, meant to allow them to connect with fans and make up for the lack of screen time the boys got in traditional variety shows for coming from a small label.

It worked. Run BTS has been the perfect shot of laughs and serotonin on ARMY Tuesdays since 2015. Over seven seasons, about 150 episodes have been released.

The first 140 Run BTS episodes, all released before their hiatus from group activities, came out exclusively on VLIVE and, more recently, on Weverse. That means international ARMY resorted to fansubs if they don’t understand Korean, and most fans did not have access to that content officially on YouTube. But that is about to change.

In 2022, BTS has been releasing special episodes every few weeks, and this time YouTube is included from the start, with captions in Korean, Chinese, Japanese, English, and Spanish. The original 140 episodes are to be added in daily batches from Dec. 21 to 24, with episodes one through 40 already up. For those, captions are available in Chinese, Japanese, and English only, at least so far.