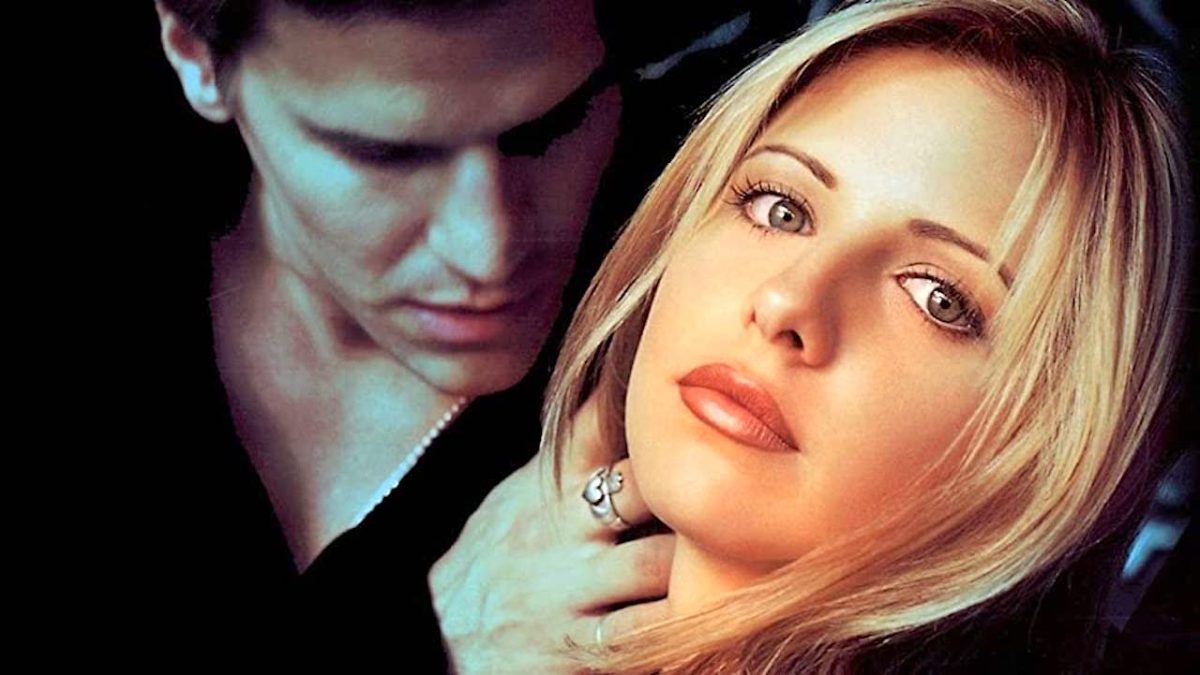 Image via Buffy the Vampire Slayer

Joss Whedon has been keeping a very low profile lately. The once-feted writer and director’s reputation has taken a severe beating after allegations from his ex-wife about infidelity, complaints from the cast about his behavior on the set of Justice League, and a series of allegations dating back to his 90s classic Buffy the Vampire Slayer.

All this came to a head in an extensive exposé on Vulture in January entitled “The Undoing of Joss Whedon,” which interviewed Whedon and his former colleagues, and didn’t exactly paint him in a good light.

Now Buffy herself, Sarah Michelle Gellar, has opened up about her experiences on the show in an interview with The Wrap.

“For so long, I was on a set that I think was known for being an extremely toxic male set, and so that was ingrained in my head that that was what all sets were like, and that women were pitted against each other — that if women became friends, then we became too powerful, so you had to keep that down.

And now that I’ve had this opportunity to work with so many more women and men that support women as well, I realized how easy an experience it can be, but … unfortunately we’re still in that place where all of those departments a lot of times need to be women for us to have a voice.”

Gellar’s comments echo those of Charisma Carpenter, who said there was “hostile and toxic behavior” on the set of both Buffy and Angel. We’ve also previously heard that there was an informal rule on the Buffy set to keep Whedon away from the then-17-year-old Michelle Trachtenberg. This arose after a private meeting between Whedon and Trachtenberg left her “shaken,” with the crew deciding from then on that Whedon was not to be left alone with her under any circumstances.

In its time, Buffy the Vampire Slayer was considering a groundbreaking and boundary-pushing show for its gender politics, but that reputation is now firmly tainted. For his part, Whedon doesn’t seem to think he’s done anything wrong, saying that “I think I’m one of the nicer showrunners that’s ever been.”

Well, maybe from his perspective, but it’s safe to say his cast doesn’t agree.