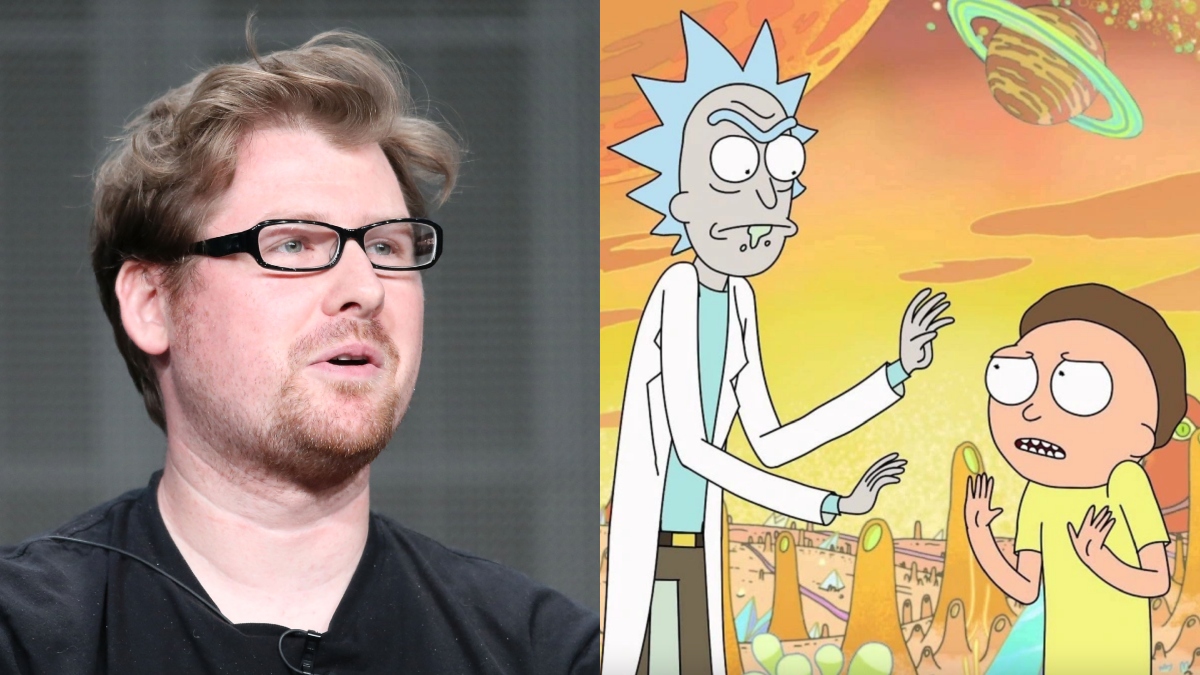 When it comes to sought-after adult comedy series, there’s absolutely no denying that sci-fi sitcom Rick and Morty has been dominating the game since its debut during the Adult Swim block back in 2013. In the years following, the critically acclaimed series has garnered multiple Emmy Awards nominations and successfully transformed itself into a billion-dollar franchise. However, all of that hard-earned triumph could now drastically change in the aftermath of creator Justin Roiland facing domestic violence charges.

Details in relation to the incident were officially made public yesterday, Roiland facing possible prison time in regards to these charges. The charges were made by a former partner, who has chosen to remain anonymous under the “Jane Doe” title. In the official report for the charges, it was revealed that the incident between Roiland and Jane Doe took place two years ago. However, with the charges now being brought to light, it’s being reported that Roiland could face up to seven years in prison if convicted.

The entire ordeal has resulted in passionate fans of the series wondering how its legacy will survive in the future — especially considering that Roiland is the voice of both Rick and Morty.

Can Rick and Morty continue without Justin Roiland?

At the time of this writing, Rick and Morty has not been officially canceled or placed on a temporary hiatus, but the future of the popular series certainly doesn’t look promising. In light of Roiland’s charges, eagle-eyed viewers are now convinced that either the program will be canceled, or a new actor will need to be cast in order for the series to move forward and upward. This decision is ultimately out of fans’ hands, of course, but the fact remains that if Rick and Morty is to continue, it’s probably a good idea to find a new voice actor for the titular characters.

Luckily, there’s an overabundance of talented actors in the comedy realm, which means that it definitely wouldn’t be difficult for the producers behind Adult Swim to cast a new actor. Still, it’s safe to assume that some fans would argue that the show would not be the same without Roiland’s voice. Nevertheless, a decision needs to be made sooner rather than later — especially since the series is one of the most popular and profitable of the last decade.