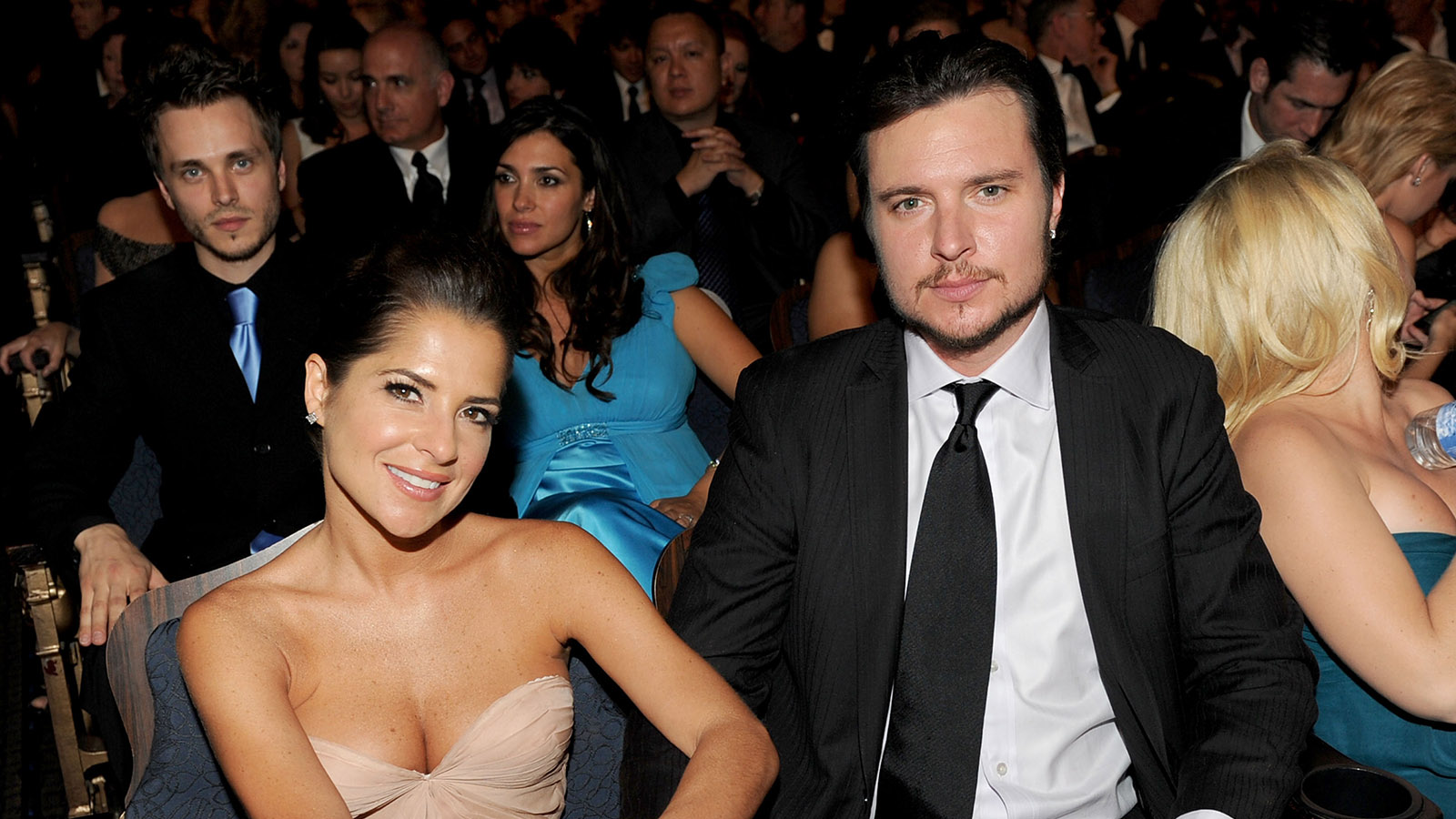 Just months after Heath Freeman passed away in Nov. of 2021, a Travis County medical examiner report revealed his cause of death. Freeman’s passing is listed as an accidental death due to an overdose of “multiple opioids and narcotics,” as reported by TMZ.

Freeman was found in his home in Austin, Texas, and pronounced dead at the scene. TMZ also states that the medical examiner’s report shows hydrocodone, fentanyl, and cocaine, among other drugs, were found in his system at the time of his passing.

An actor since 2001, Freeman got his start in an episode of the medical drama ER and the film The Painting. He was best known for his Bones, NCIS, and Raising the Bar roles as Howard Epps, Benjamin Frank, and Gavin Dillon, respectively.

He was also a family man who shared a love of those around him, yoga, gardening, and a deep appreciation for life. Tributes for Freeman continue to be shared on social media by friends and loved ones.

In a statement to The Hollywood Reporter that confirmed his death, Freeman’s team said they were devastated at losing their “beloved Heath Freeman.”

“A brilliant human being with an intense and soulful spirit, he leaves us with an indelible imprint in our hearts. His life was filled with deep loyalty, affection, and generosity towards his family and friends, and an extraordinary zest for life.”

Freeman was 41 at the time of his passing.