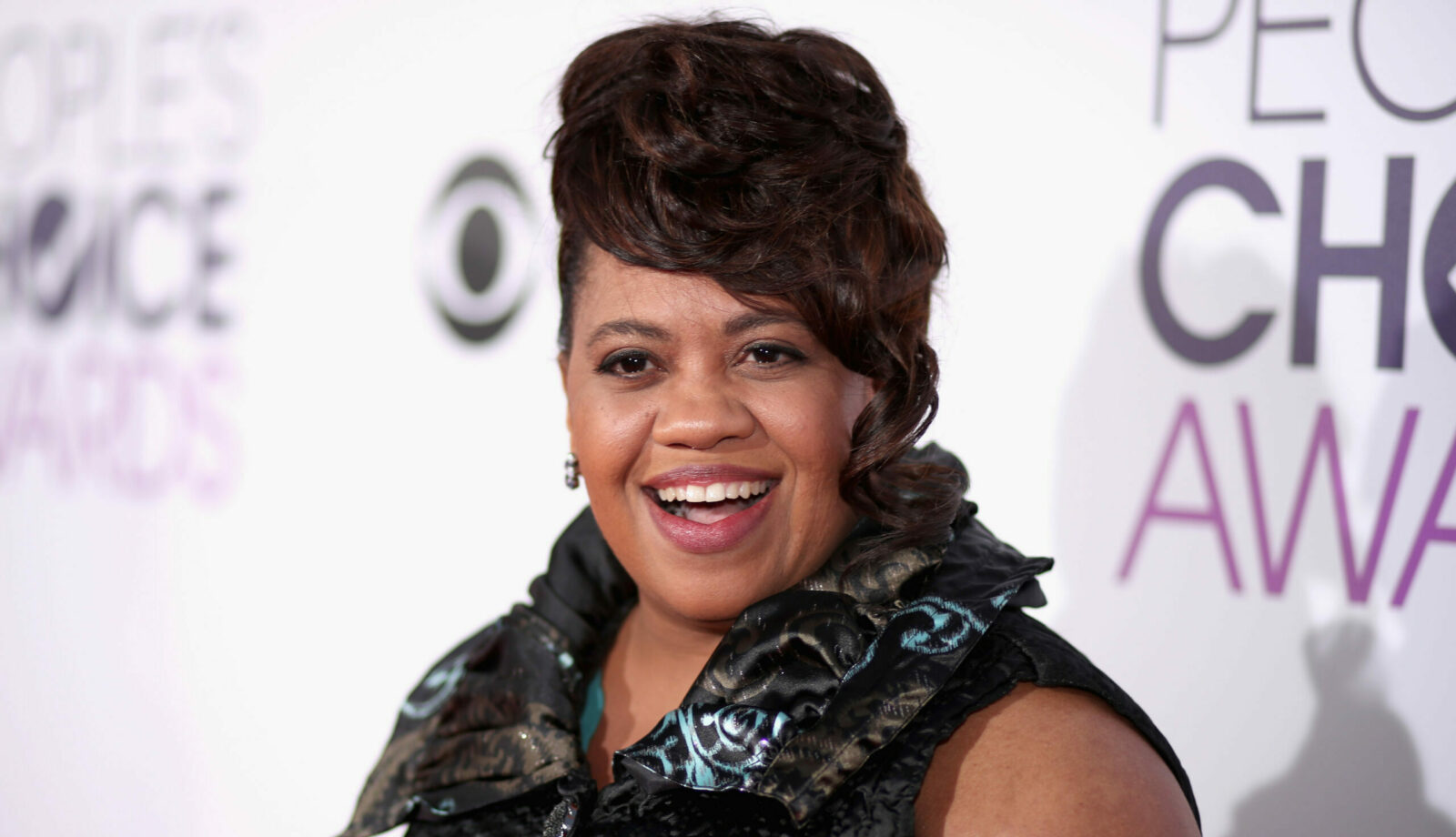 Grey’s Anatomy fans were in for a treat when Chandra Wilson joined the cast of Good Morning America to talk about the long-running medical drama and its impact on television.

Wilson’s character, Miranda Bailey, has taken on a very maternal role throughout the series so far. Throughout ups and downs, she’s a sounding board, safe place, and motivational push for her colleagues. So how does Wilson herself play into the character of Bailey?

She’s got the perfect formula for ensuring that she enjoys the role, and it’s probably not what you’re thinking.

“Fortunately, I have never put my two cents into where Bailey goes so that I can enjoy her ride. I feel like the minute I start trying to add to it — I stay completely out of it so that every script that comes is a new experience.”

Michael Strahan asked Wilson how much time they had with their script to get familiar with their character’s journey, and she laughed as she responded that they find out at the table read. While her answer might sound surprising, it works as a fantastic approach to getting to experience the show as both an actress and a fan somehow.

She also shared a hilarious moment with Straham about the rumors that Grey’s is coming to an end. She got an up-close and personal moment with the camera and told viewers he didn’t know what he was talking about.

Wilson also spoke on 400 episodes of Grey’s Anatomy and how she feels about the experience — and she summed it up perfectly in one word.

“That’s just a lifetime of photographs and memories and special moments … the word for me is just proud.”

You can see Wilson in new episodes of Grey’s Anatomy airing Thursday evenings on ABC.