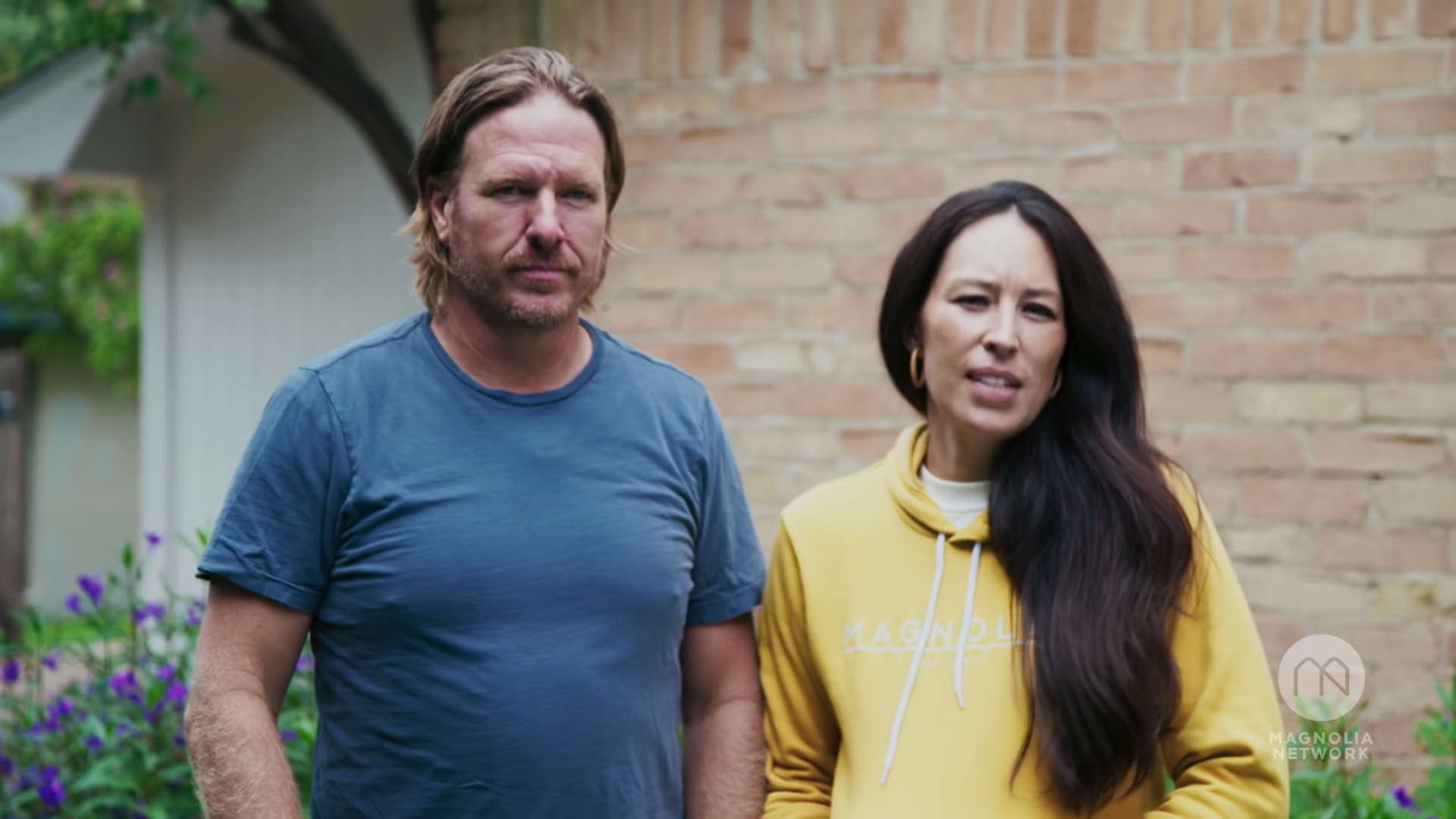 The Magnolia Network will host a number of popular home renovation and reality-style documentary series and will replace DIY Network. It was originally slated to launch in October 2020, but the pandemic pushed its arrival back to January 2022.

The Magnolia Network can be accessed through Discovery Inc.’s streaming service, Discovery Plus, and will include the Gaines’ new Fixer Upper: Welcome Home, along with several familiar faces from the Fixer Upper franchise, according to Forbes. Series set to join Fixer Upper: Welcome Home include a show oriented around family cooking from popular HGTV host Andrew Zimmern, and a new series from furniture maker Clint Harp.

The launch of their new network adds yet another impressive item to the Gaines’ already lengthy résumé. They are the most recognizable faces in the home renovation and DIY game, and the new network poises them to reach an even broader audience.

What is the Gaines’ net worth?

This is good news for the popular couple, whose net worth has grown alongside their relevance in the television renovation world. The work they’ve put in over the years has paid off in the form of an estimated net worth of $10 million apiece, according to Parade. This gives them a combined net worth of around $20 million, an enviable number by all accounts.

Years of work went into reaching this number, between the couple’s numerous exploits. Beyond Fixer Upper, which netted the pair an estimated $30,000 per renovation, they also earn revenue from Magnolia Realty, Magnolia Homes, their Target line, Hearth & Hand, and from numerous owned properties and businesses throughout Texas.