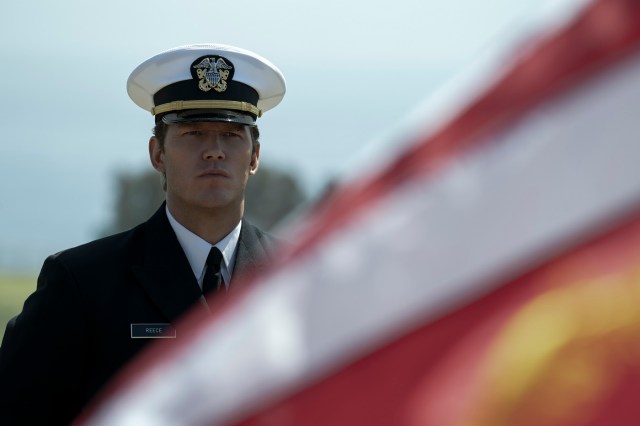 Chris Pratt’s The Terminal List project recently wrapped its first season on Amazon. While the show divided many, its life may not be in critical condition yet, as Pratt has just hinted in a recent interview that more episodes of the action thriller show will come to life.

The actor, who plays Navy SEAL James Reece on the series, dropped the news in a new chat with author Jack Carr on his Danger Close podcast earlier today. Carr wrote the work the show is based on, previously spent time in the military, and, while speaking with him, Pratt says continuing to provide for those who watch is practically a purpose in life for the cast and crew.

“To the rabid fans of The Terminal List out there, you have nothing to worry about. We love you and appreciate your support. It’s our life’s mission to make sure you can come back to the well. We are working away.”

Amazon has not renewed the show as of this story’s filing. Those behind it have said they have ideas for where a second season could go. Apart from Pratt, the eight-episode first season features Constance Wu, Taylor Kitsch, Jeanne Tripplehorn, Riley Keough, Arlo Mertz, Jai Courtney, JD Pardo, Patrick Schwarzenegger, Sean Gunn, and Alexis Louder. Critics of the piece argue it has a right-wing intent, though, Pratt is not fazed by this and has said the show is for those in the arena and not critical minds. If it does not continue, Pratt is not hurting for other work. In the next few years he has an untitled Mario animated film, a Garfield film, Guardians of the Galaxy Vol. 3 and The Guardians of the Galaxy Holiday Special on his entertainment business docket.