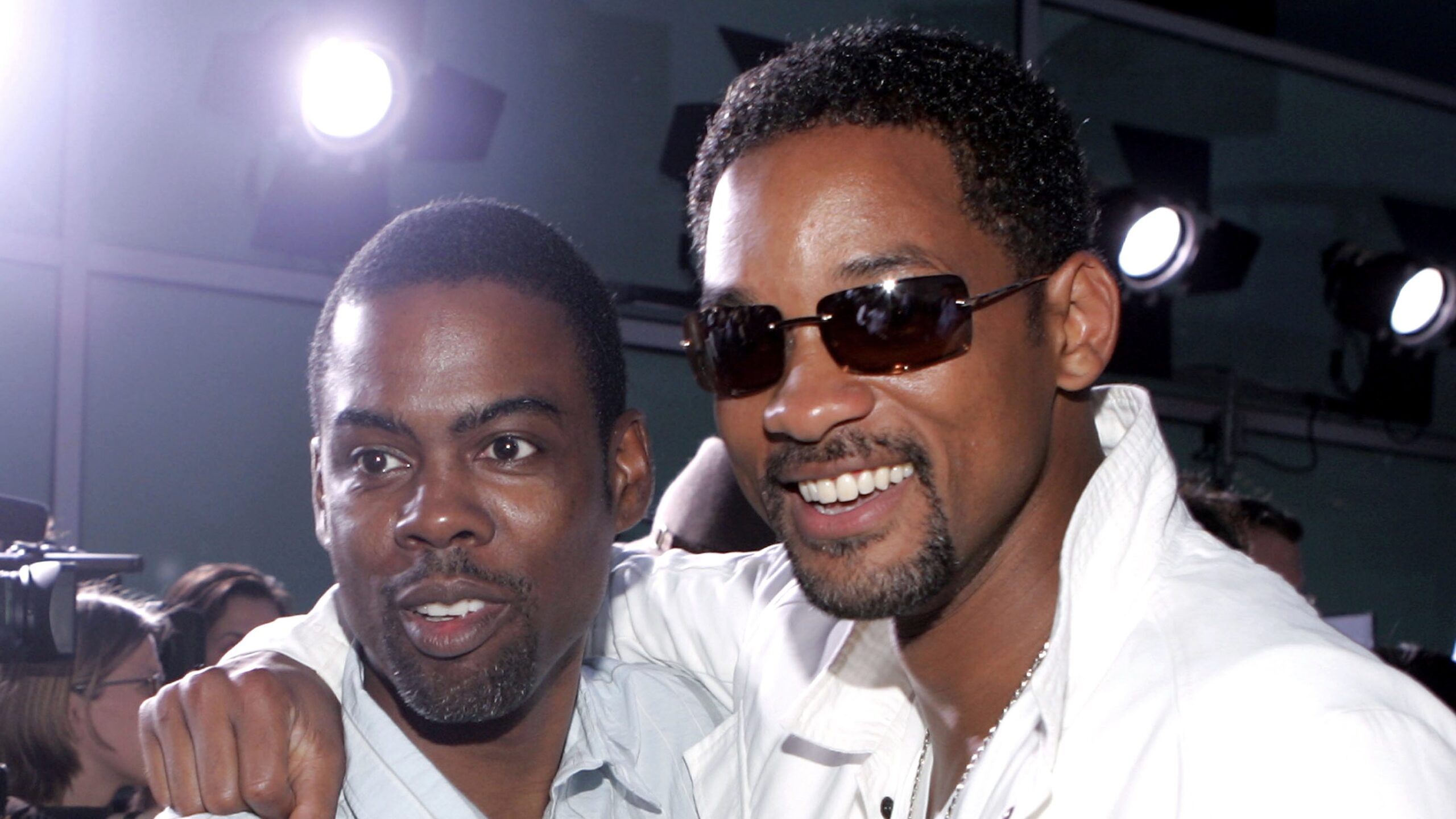 At this point, everybody who hasn’t been hiding under a rock knows that Will Smith and Chris Rock have history. But what they may not know is how far back that history goes. Not only Have Smith and Rock worked together back in the 90s when both of them were still climbing the ladder to Hollywood A-list status, but Rock has a working history with Jada Pinkett that goes back years as well.

As social media has exploded in the wake of Will Smith slapping Rock at last night’s Oscar ceremony, some people are remembering Rock’s long ago 1995 appearance on Smith’s breakout sitcom The Fresh Prince of Bel-Air in an episode that can be categorized as “problematic” at best when seen through the lens of 2020s standards.

The episode in question, entitled “Get a Job,” was filmed in the sixth season and first aired on Sept. 25, 1995. In the episode, Smith’s character Will attempts to become an assistant talent coordinator for his cousin Hilary’s talk show. Will scores a big chance when he is told famous comedian Maurice, played by Rock, will do the show if Will dates his sister and the evening goes well. The sister is played by Rock as well, and the date goes predictably badly, full of vaguely transphobic and otherwise face-palm-inducing 90s vintage wacky hijinks.

The episode was filmed when Rock’s career was in a transitional phase. He had left SNL, and though he was still working regularly as a stand-up, he had not reached the level of success his stand-up special Bring the Pain would bring him just one year later in 1996. Similarly, Smith was widely known through Fresh Prince but had only acted in a handful of films by the time the sixth season was filmed. It would be two years later, in 1997, that Smith would shoot to superstar status following his performance in the first Men in Black feature.

Rock has a shared history with Pinkett Smith as well, the pair co-starred as Marty the Zebra and Gloria the Hippo, respectively in the animate franchise Madagascar. While Rock and Pinkett Smith were likely not hanging out in the sound booth at the same time while filming, they definitely accompanied each other on press tours for all three movies and have undoubtedly been colleagues at the very least. In 2012 Rock shared the information that his own daughters were fans of Willow, Smith and Pinkett Smith’s musician daughter, during a joint interview with Fuse. “Hey, my kids listen to your kids! ’21st Century Girl’ Oh my god,” said Rock.

The three have all hung out socially in the past and have been spotted out and about with each other and with their families ever since 1995, when Smith first began dating Pinkett. However, the trio’s friendship may have taken a turn for the worse after Rock made the couple’s decision to boycott the 2016 Academy Awards — which Rock hosted — due to a lack of diversity in the wake of the “Oscars so white” controversy.

Whether last night’s incident was the case of too many straws for the camel to bear or just the wrong remark at the wrong time, only Smith can say. For the present, Sean “Diddy” Combs has assured the press that the incident is behind them and the two men are mending their friendship. “That’s not a problem. That’s over. I can confirm that,” Combs said. “It’s all love…They’re brothers.”