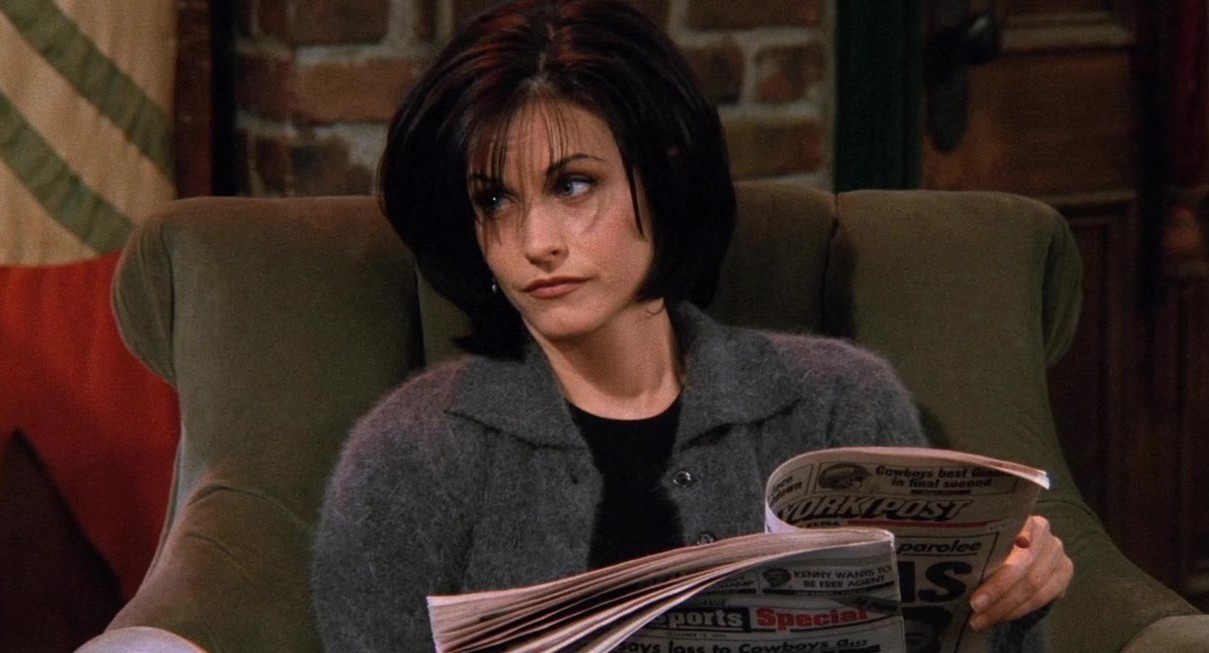 The Monica Geller character on Friends had a reputation for being a tidy person. The actress who brought that role to life and played it to perfection, Courteney Cox, has just revealed she thinks she’s better at straightening up than Monica. That’s amazing, given that Monica was such a neat freak that she even washed strangers’ cars on her block!

Cox, now 57, appeared on Jimmy Kimmel Live Monday night to promote the debut of Shining Vale, her new show premiering Sunday on Starz. When sharing how Kimmel made a mess while cooking at her home, Cox reflected that at the time she had to strongly fight the urge to instantly clean up the area and was instantly reminded of Monica Geller.

In a move that makes her more Monica than Monica, Cox — fresh off her performance in the latest Scream movie — also recently launched a home care line called Homecourt. It includes hand washes, surface cleaners, and dish soaps and is available for purchase online. Kimmel lauded the same during their conversation and said the products were effective enough to even clean up a stain from crab claws left on the floor of the home where he lives in Los Angeles.

“We used this this morning. Not a joke, it cleaned [the mess] right up. [Courteney] has the most neat, clean and organized kitchen. Every time we are at her house and then go home my wife will end up yelling at me [about the kitchen].”

Monica would be proud.