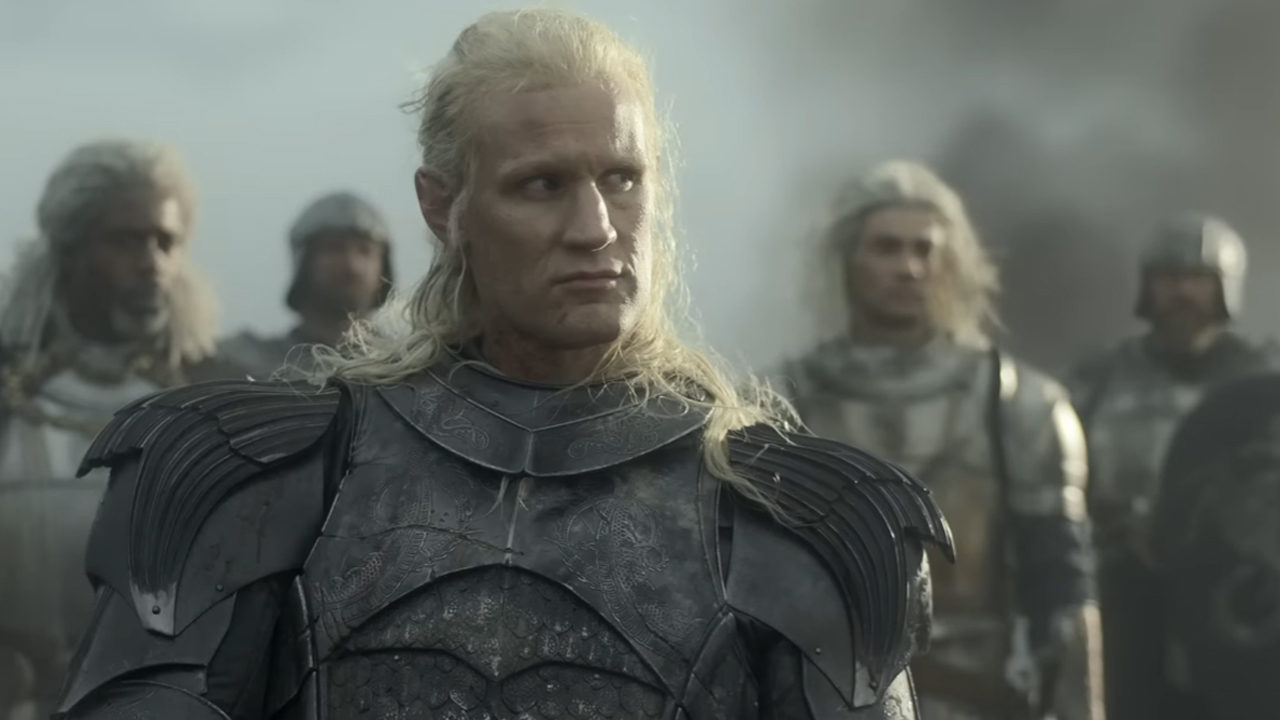 House of the Dragon fans are insistent that their love for the show’s resident bad boy Prince Daemon Targaryen has nothing to do with his smoldering good looks.

Redditor Careful_Hearing6304 issued a challenge to fans of The Rogue Prince by posting the question, “All of you are rooting for Daemon Targaryen because the actor is really hot. Change my mind.”

The post stirred up vehement arguments in the r/House of the Dragon subreddit as fans were quick to defend their affection for the lovable scoundrel.

Redditor rou_te reminded the OP that Matt Smith, the actor who plays Prince Daemon, was harshly criticized for his appearance before the show aired and has won fans over based on the strength of his performance.

Another fan explained that they’re more intrigued by Prince Daemon than they are enamored with him. In their view it all comes down to Smith’s uncanny ability to captivate audiences, pointing to the actor’s previous performances as the Eleventh Doctor in Doctor Who and another blond royal, the late Prince Philip in The Crown.

Crimsonpaths don’t think Daemon’s popularity is a complicated matter. In their view, people love the feisty Targaryen prince simply because of his toxicity:

Another Redditor turned the topic on its head and asked the question, “For those who think Daemon shouldn’t get the love he gets from fans – why are you upset about it?

No one fessed up to being a hater in the thread. However, champagne_rain admitted that Daemon fandom is only problematic when people’s affection for the character overrides their judgement and leads them to try to justify his many transgressions, such as the callous way he murdered his wife.

It’s arguable that Prince Daemon’s effect on fans is no different from his influence on his niece, Rhaenrya. To understand him is to abandon one’s inhibitions and experience a deliciously forbidden freedom that leaves fans asking how something so wrong can feel so right.