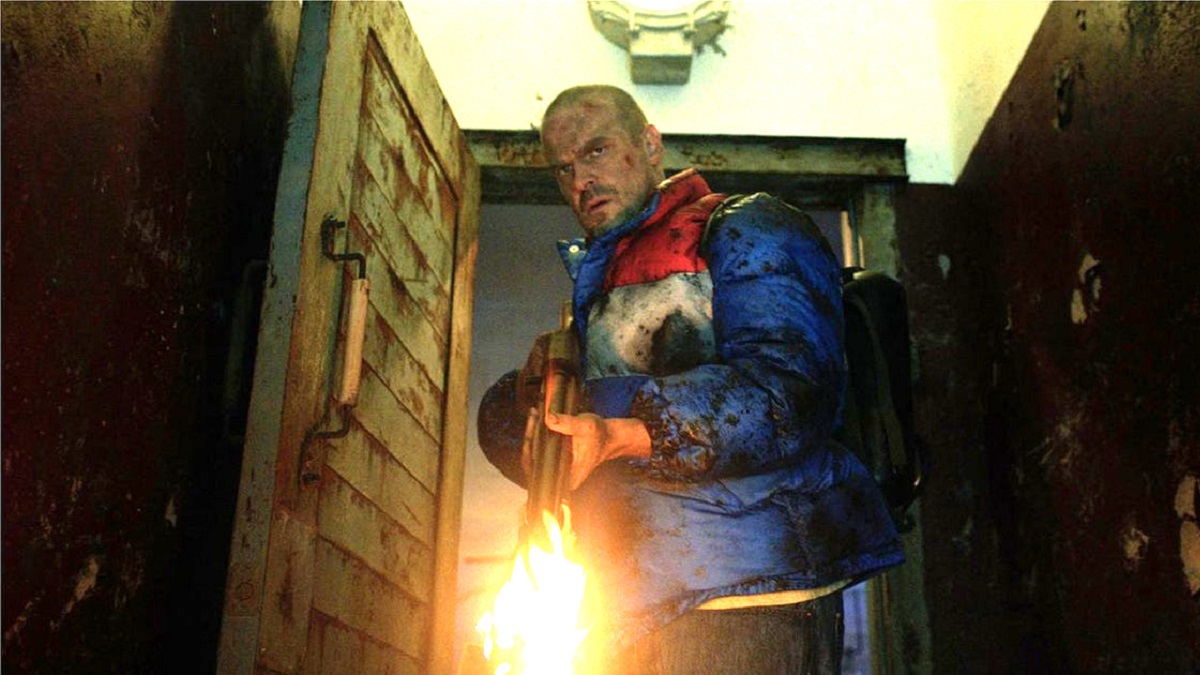 Has David Harbour just outed himself as the Alan Rickman of the Stranger Things universe? Based on the actor’s recent comments, it definitely looks that way.

The Harry Potter franchise’s Severus Snape went to J.K. Rowling very early on to ask where his character arc was heading so that he could use it to inform his performance, with the beloved actor famously withholding the information from his colleagues, despite regularly being probed for information.

Similarly, the Duffer brothers recently confirmed they have an outline for the fifth and final season of the Netflix behemoth, with Harbour admitting to Variety that he’s been clued in for a while as to where the journey for the Hawkins crew is ultimately heading.

“I think it varies from person to person, from character to character, and I’m such a harassment specialist that I think I’ve gotten it out of them. It’s been back and forth about like, ‘What happens to Hopper? Is he a character that’s able to survive Hawkins or does he die?’. I know what happens and it’s quite moving, and quite beautiful. I think that I needed to know as we were shooting early on, because I needed to know where he ends up and for what reason he ends up there.

I think there is going to be somewhat of a morality — or at least responsible storytelling — to what the Duffers are doing. There’s a reason in Season 2 why Bob dies. He’s too innocent. You can’t go up to that monster and say, like, ‘Get away from me, get away!’ You just can’t be that person in this world. That person dies. So I think there’s a responsibility in terms of how Hopper ends up that I’m eager for people to see, and I had to know that going in so I knew where to arc it. I will hold this one to my grave, I promise. This is a big one.”

The groundwork will be laid beginning from next week when the first volume of season 4 arrives, but we’ve got to wait until the epic feature-length conclusion lands on July 1 before the Stranger Things ending speculation can really begin.