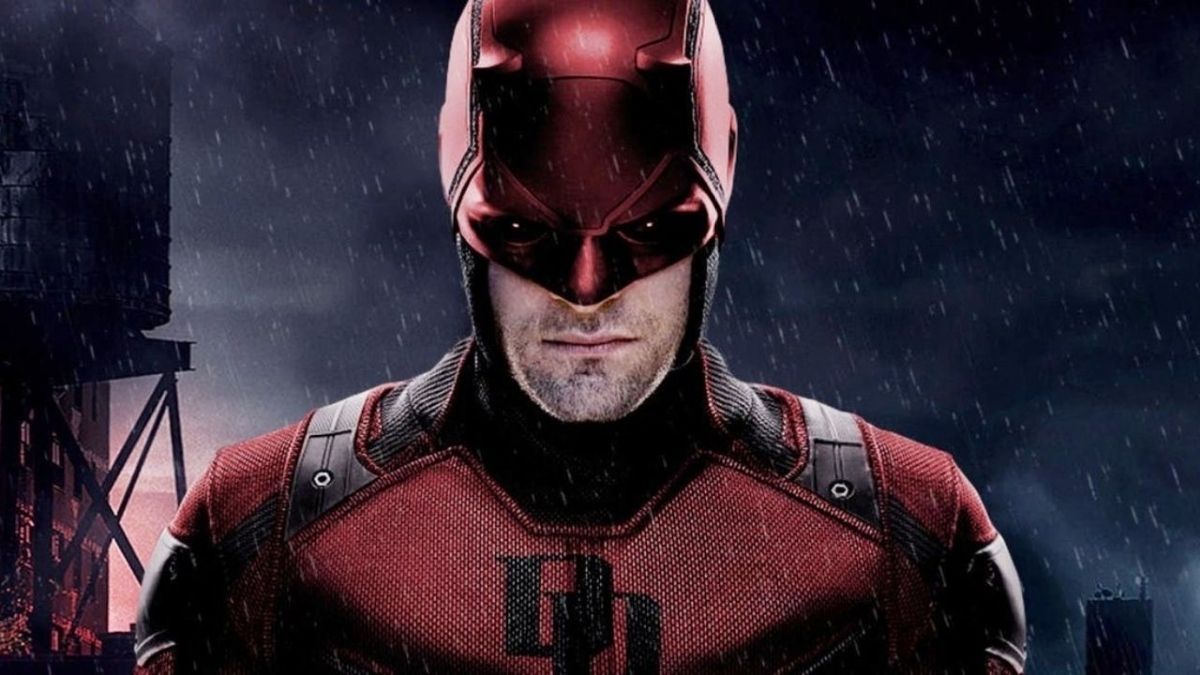 Marvel’s upcoming Disney Plus series, Daredevil: Born Again, received a helping hand from those in DC. Former writers of the DC’s CW Arroverse shows have teamed up with Marvel Studios to work on the upcoming superhero series that’s scheduled for release next year.

Cosmic Circus reported that Arrow writer and producer Jill Blankenship and DC’s Legends of Tomorrow producer and writer Grainne Godfree will be involved in the upcoming series. Grannie worked in the CW Arrowverse shows from 2014 to 2021. Meanwhile, Blankenship was involved from 2018-2020 and was a showrunner for CW’s Naomi series in 2022. Nothing much was revealed on how those two were involved in the show or which episodes the two were involved in. The show’s IMDB still has the plot under wraps.

Daredevil: Born Again is an 18-episode Marvel series that will soon be released on Disney Plus. The show was first announced in 2022 during San Diego Comic-Con by Marvel’s executive producer, Kevin Feige. It was confirmed that Charlie Cox would be reprising his role as the titular superhero. He made his first appearance in Spider-Man: No Way Home, then later in the 2022 Disney Plus series, She-Hulk: Attorney At Law.

Prior to Born Again, Daredevil received his own TV show on Netflix that ran from 2015 to 2018. The show ran for three seasons and introduced other notable Marvel characters, such as Elektra, Kingpin, and Punisher. The show was supposed to receive a fourth season but was canceled. It was confirmed by Cox that the Disney Plus series isn’t connected to the original Netflix show.

An official release date for Daredevil: Born Again has not yet been revealed but the show is scheduled to come out sometime in 2024.