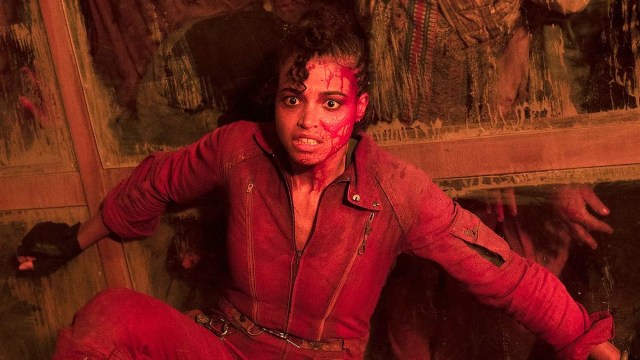 New streaming numbers have been revealed for the week of July 11 to 17 via Nielsen and they show that despite its poor critic and fan reception, Resident Evil performed well.

As reported by Deadline, Resident Evil landed at number four on the charts when it launched, trailing behind two other shows, Stranger Things at number one, and Prime Video’s The Terminal List at number three.

The number two spot went to The Sea Beast, Netflix’s animated film that garnered 920 million minutes watched during the week.

It is also worth noting that Resident Evil launched in the middle of this week on July 14, dropping all eight episodes at once.

Via Netflix’s official top 10 rankings, at the time of its release Resident Evil scored second place in the TV category. These new Neilsen numbers further show its success by pitting it against streamers across the board.

Upon its launch, Resident Evil immediately garnered hate from fans of the long-time horror franchise. Written off as another swing and miss, fans have wondered why the series which began as a game has had so much trouble being adapted for the screen.

Regardless of this response, it’s without a doubt that the show had a successful launch.