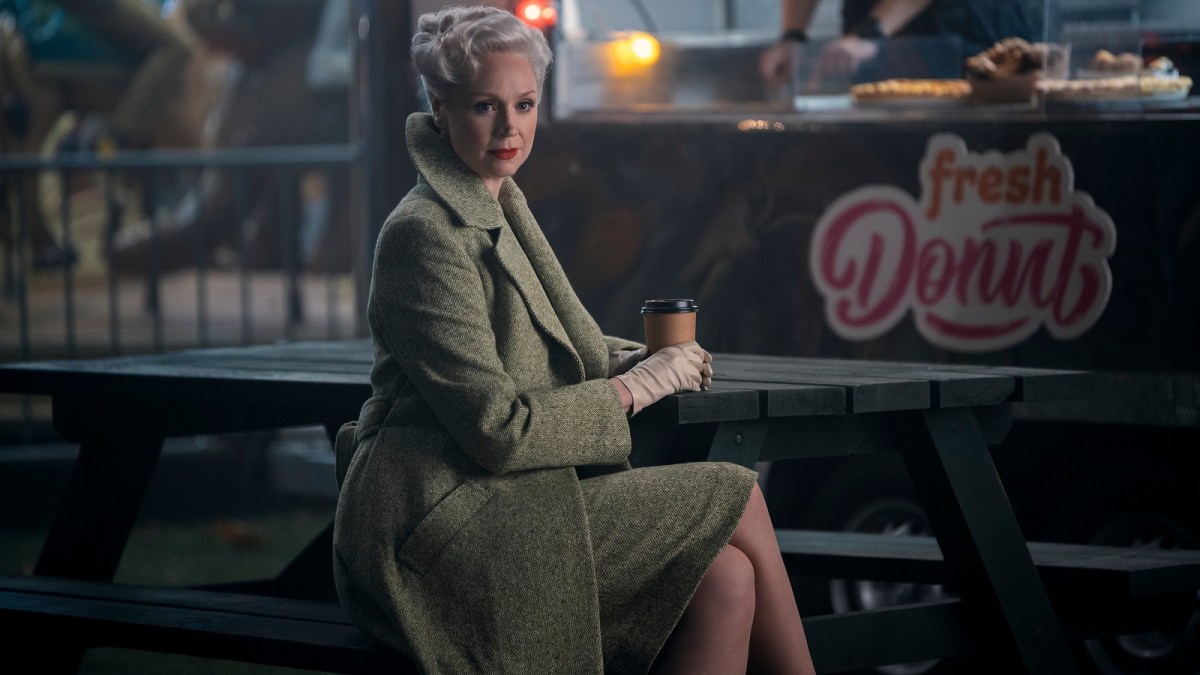 Seeing Gwendoline Christie take her talons from HBO’s Game of Thrones to Wednesday on Netflix alongside Jenna Ortega in season one of the show has been highly entertaining. Gwendolyn took on the role of principal Larissa Weems, the highly memorable headmistress at nevermore academy.

Being in charge of a school filled with outcasts who have various powers is a have to job for anyone to handle, but Larissa seemed up for the challenge. By the end of season one, Larissa became one of the more beloved characters in the show. Unfortunately, the way things ended for her wasn’t exactly positive.

At the end of season one, viewers watched Larissa get stabbed by none other than Miss Thornhill. Keep in mind that Miss Thornhill was really Garrett’s sister, Laurel Gates. She did everything in her power to successfully masquerade as Miss Thornhill, seemingly tricking everyone around her in the process.

The reason some fans of Wednesday are finding it hard to believe that Larissa is really dead is the fact that characters from this show have the chance to potentially get resurrected. Wednesday, the leading character, faced a near-death experience before getting resurrected and coming back to life.

If it was possible for Wednesday to come back, that means it could be possible for any other character in the show to return… including Larissa. Interestingly enough, Larissa’s body was never buried or cremated. All viewers saw was her empty office in the end. This means that it’s very possible her character could possibly come back to life and return in season two.

What Gwendoline Christie has to say about her character

While speaking to Digital Spy, Gwendoline opened up about the possible demise of her character on Wednesday. She said, “We haven’t seen her put in the ground, have we? I feel like Larissa Weems would not really be prepared to entertain or be dominated by anything as commonplace as death.”

Gwendoline hasn’t closed the door on Larissa’s future, so viewers shouldn’t either! Her powers in the show were beyond interesting to keep up with also. Larissa is a shapeshifter who knows how to manipulate the form of her body to look however she wants. At one point, Larissa shape-shifted to look like Rowan after his death in order to keep the discussion of his murder under wraps. Losing out on her continued storyline in season two would be unfortunate.