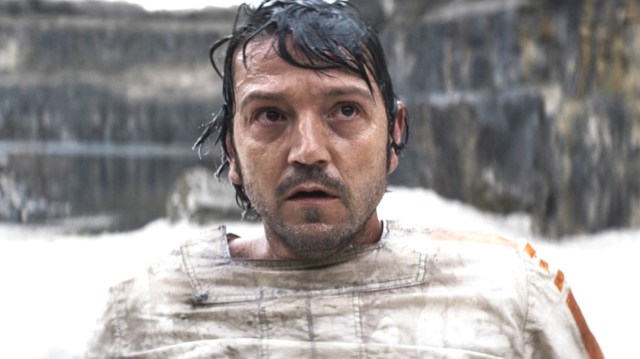 The Andor season one finale just finished rounding out one of the greatest Star Wars stories since the franchise first landed in 1977. With its inch-perfect dialogue, a stellar ensemble cast that nailed the show’s dramatic weight, and just enough of that classic Star Wars feel to keep it in line with its fellow properties, Andor may have just brought the saga into Emmy territory.

Cassian Andor, the eponymous thief-turned-revolutionary and the star of the show, boasts one of the most palpably emotional arcs in the entire mythos, and we’ve still got a whole other season to see how this character ultimately becomes the hero that sacrificed himself during the events of Rogue One. Over 12 episodes, we saw Cassian attack an Imperial garrison, lead an insurgency out of a prison, and light the spark of rebellion on the planet Ferrix.

Cassian’s been through so much, in fact, that we’d all be forgiven for forgetting that he was initially driven to find his missing sister above anything else; a motive that seems to have fallen by the wayside ever since the title hero got wrapped up in this conflict with the Empire.

Star Diego Luna isn’t convinced that his character has completely forgotten about his original goal, and revealed in an interview with Collider that he believes Cassian’s entire drive for Rebellion actually stems for the love he has for his sister.

“I don’t think it’s ever over. I don’t think it’s over in Rogue One, because I see that as one thing. It’s like the feeling, it’s one of those things that kind of follow every decision you make, or never letting [go] anymore, not again. That kind of thing. And I think that’s behind the decision of that last mission, that suicide mission in Rogue One. That’s for her.”