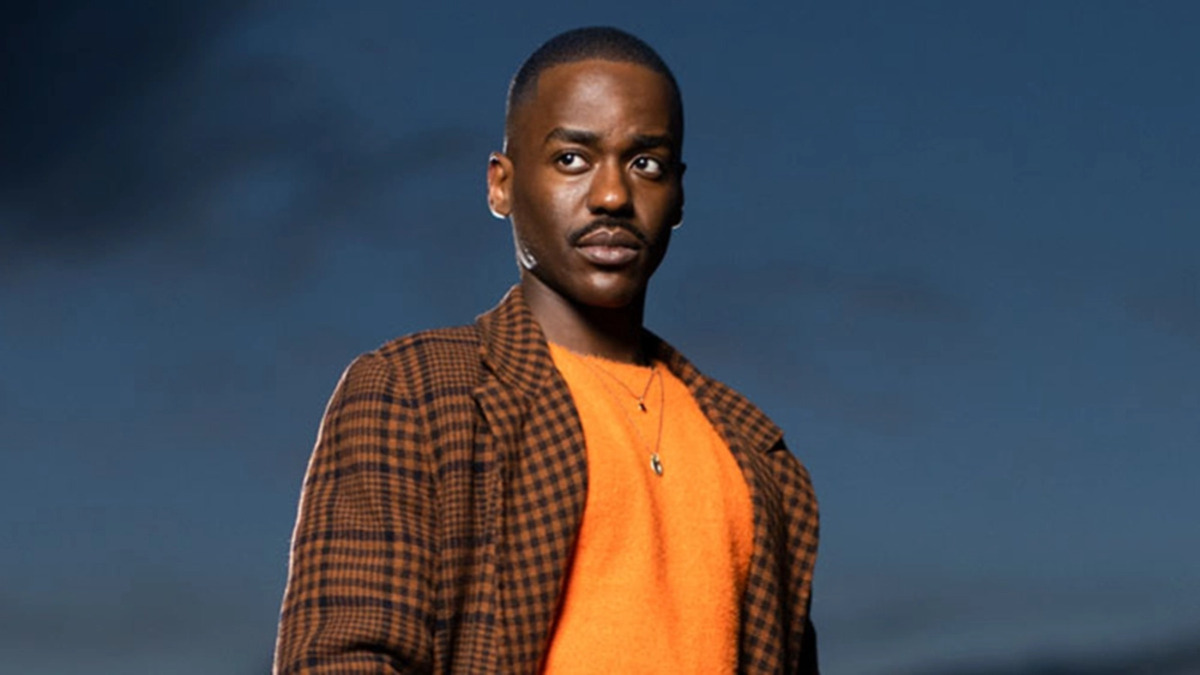 We’ve still got months and months to wait until David Tennant’s Fourteenth Doctor steers Doctor Who through its big 60th anniversary, but work has already begun on Ncuti Gatwa’s tenure as the Fifteenth Doctor. Season 14 is now shooting in the UK, and with that we’ve received our first official guest casting announcements for the first batch of episodes to feature the Sex Education alum as the Time Lord. And, wouldn’t you know it, they confirm that yet another fan-favorite is back.

This Monday morning saw the BBC officially confirm that Jemma Redgrave will once again be reprising her role as Kate Lethbridge-Stewart in season 14. Redgrave’s Kate, the head of the alien-busting military organization U.N.I.T., first appeared way back in 2012 opposite Matt Smith, before returning opposite Smith, Tennant, and John Hurt for the 50th anniversary special “The Day of the Doctor.” She then appeared several times with Peter Capaldi, before most recently featuring in the Jodie Whittaker era in 2021.

As the tweet above makes clear, Redgrave is joined by a Who newcomer in the form of Aneurin Barnard. The Welsh actor should be familiar, as he’s turned up in such movies as Mary Queen of Scots and Dunkirk and a ton of hit shows, including Peaky Blinders and Netflix’s ill-fated 1899. In Doctor Who, he’ll be playing “the mysterious Roger ap Gwilliam.”

The only other cast members currently officially announced for season 14 are Gatwa himself and his time-traveling companion Millie Gibson, playing the show’s latest female lead, Ruby Sunday. The schedule for Who‘s 2023 has yet to be revealed but it’s believed Tennant will lead three specials coming later this year before Gatwa takes over heading into 2024. While patience is needed for the moment, then, eventually Doctor Who lovers are in for lots of exciting times ahead.