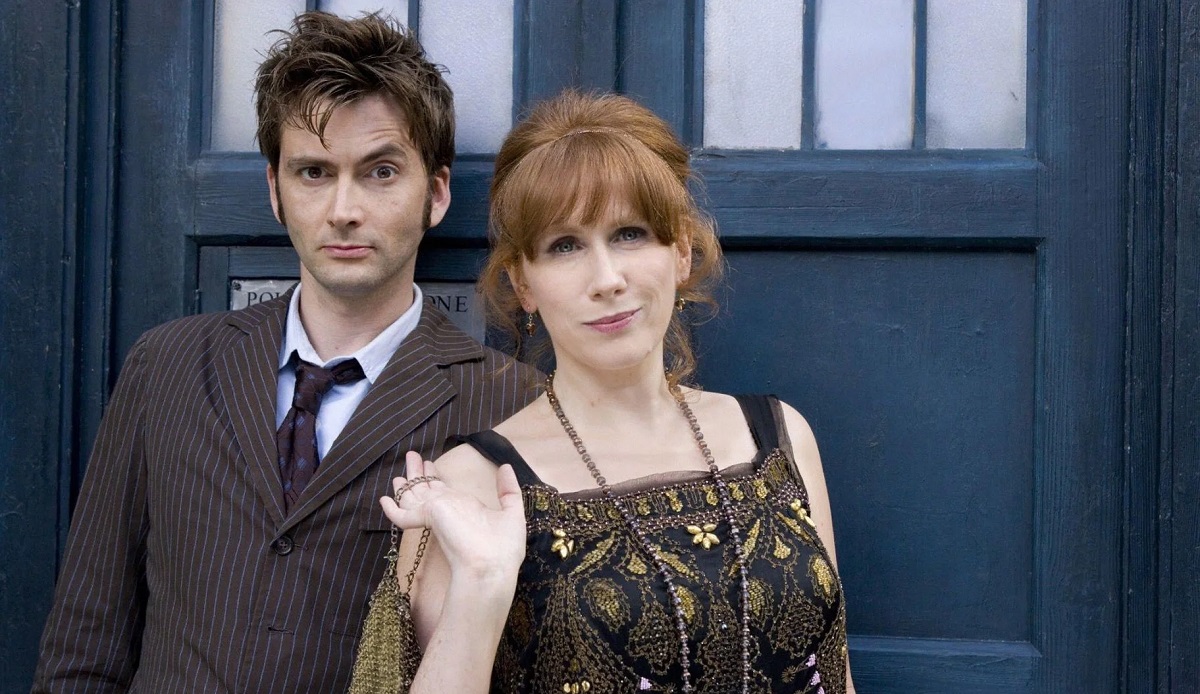 Image via BBC / Doctor Who — Season 4

One week after Ncuti Gatwa was announced as the new Doctor, the BBC confirmed that one of the popular incarnations of the Time Lord will be returning alongside him for next year’s big Doctor Who 60th anniversary special. The one and only David Tennant will be back as the Tenth Doctor for the birthday bash, with his former companion Catherine Tate also returning as Donna Noble.

This marks Tennant’s first appearance on the show in 10 years, after he made his initial return following his 2010 exit in 2013’s “The Day of the Doctor” — the 50th anniversary special that saw him team up with Matt Smith and John Hurt. Tate, meanwhile, hasn’t featured as Donna since 2010’s “The End of Time, Part 2,” which marked the end of Tennant’s era.

As you would expect, fans are reacting to this earth-shattering news in a totally calm and rational manner…

Basically, there’s a lot of screaming going on.

Everyone has been busy thanking Russell T. Davies, who originally cast Tennant back in 2005, and is returning to the series to serve as showrunner for Gatwa’s tenure.

This is exactly the news those who’ve fallen off the Who train were waiting for.

Folks are now hoping that Tennant and Tate are just the first of the 60th’s special guests.

Right now is a hugely exciting time to be a Whovian.

The Doctor Who 60th anniversary special is shooting now, although we won’t get to see it for a long while — the show’s milestone birthday isn’t until November 23, 2023. That said, we have got Jodie Whittaker’s 90-minute final episode to come this fall. And that’s set to include its own fan-pleasing returning character cameos in the form of classic companions Tegan (Janet Fielding) and Ace (Sophie Aldred).