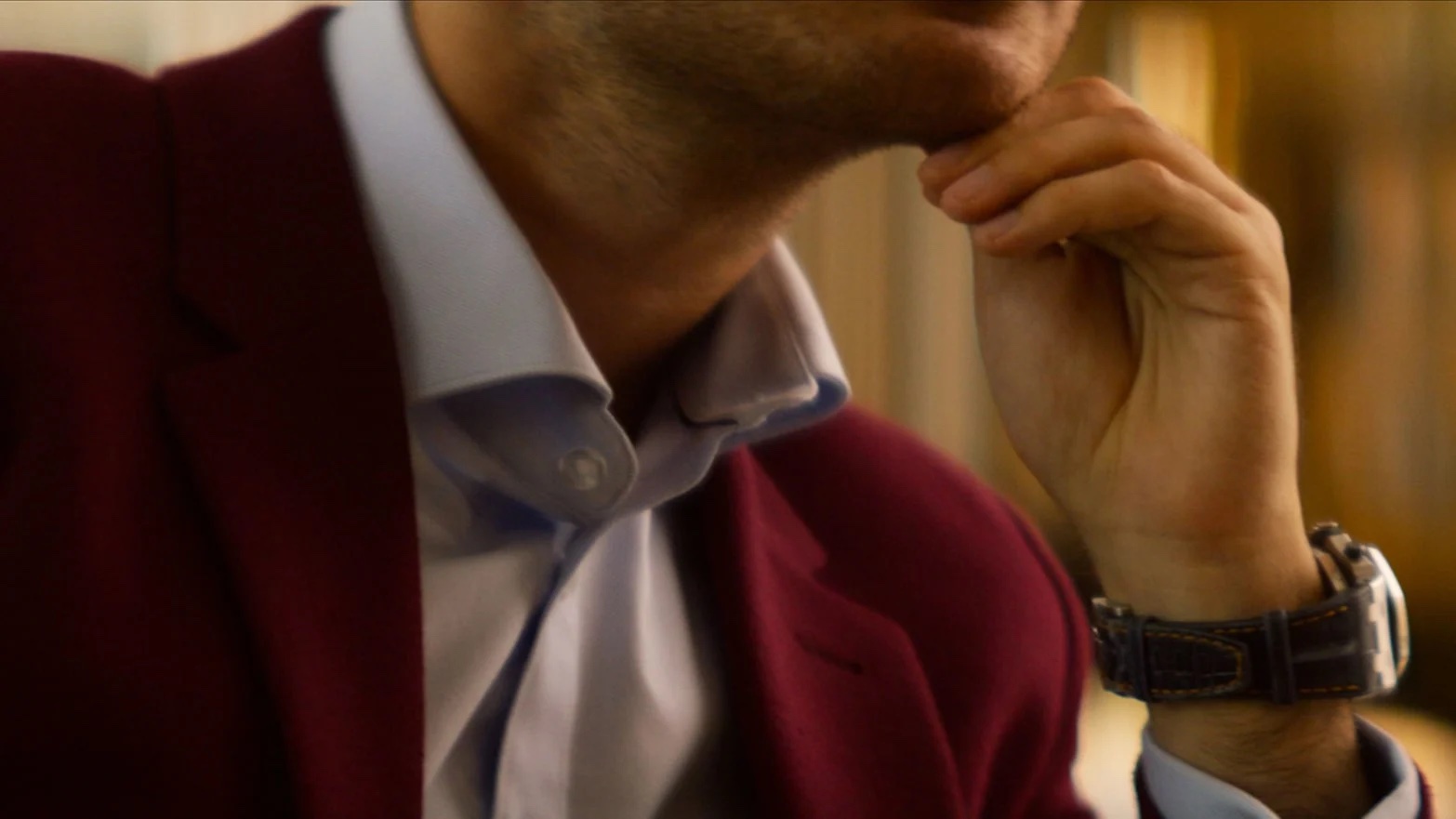 In his latest Netflix documentary, director Rob Miller is taking on a heartbreaking but powerful story in The Most Hated Man on the Internet, highlighting the voices of the victims of Hunter Moore and the mother who helped stop him.

Users often shared these pictures and videos without knowledge or permission alongside the victims’ names, addresses, numbers, and social media handles. Suddenly, a scorned ex or jilted lover could share your image on a website and give away your sense of privacy and safety.

The New York Post shared an in-depth look at Charlotte Laws and the two-year fight she put up against him to help remove her daughter’s photo from Moore’s website, isanyoneup.com.

Laws’ daughter had topless photos shared on his website without her permission, and all she kept hearing was that she shouldn’t have taken the picture. That answer didn’t work for Laws’ mother, and she made it her mission to stop Moore from harming anyone else and helping those who had already been violated.

Morris previously directed the documentary The Tinder Swindler for Netflix and served as a producer for Don’t F**k With Cats.

Executive Producer Alex Marengo had this to say to Deadline about making the docuseries and giving Moore’s victims a platform to share their stories.

“I immediately saw that this story could make an utterly compelling series: a crusade for justice against all the odds wrapped up in a world of real-life and online depravity. Some reveled in it, others had their lives ruined. I am so proud of our uniquely talented team who turned the lens onto Hunter Moore and turned his victims into the ultimate winners by giving them their voices, silenced until now. It’s incredibly exciting to know that this important story for our times will reach a global audience when it debuts on Netflix.”

Hearing from the victims themselves allows them to rewrite their stories and, hopefully, find comfort in knowing their fight helped others. It’s an incredibly valuable step for victims.