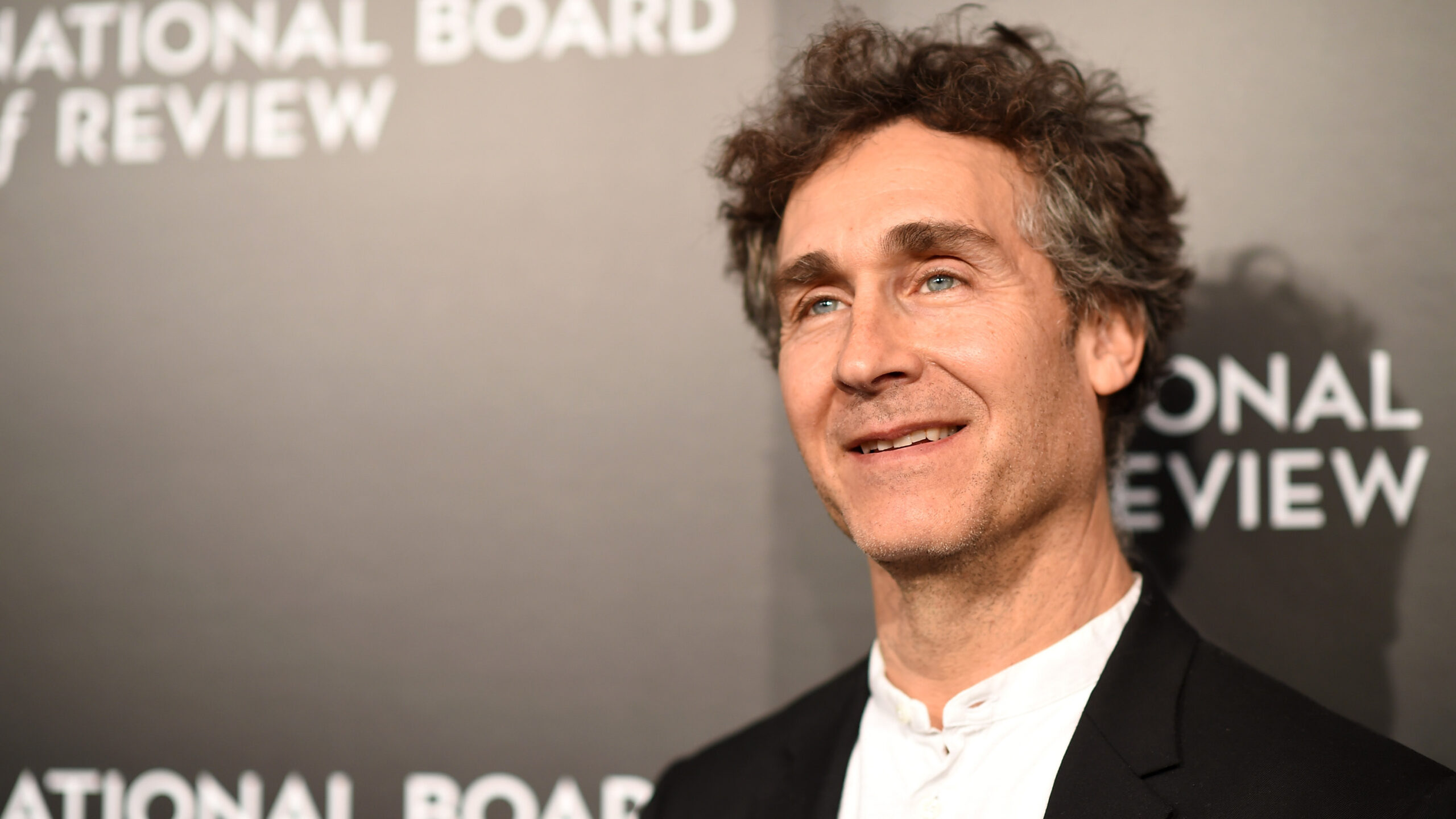 Dwayne Johnson’s Red Notice film was well-viewed in spite of being poorly reviewed, and now Edge of Tomorrow director Doug Liman will be making a more interesting and true story tied to the Interpol notice used by police.

Today Deadline Hollywood reported the filmmaker has come aboard an adaptation of American businessman Bill Browder’s Red Notice: A True Story of High Finance, Murder and One Man’s Fight for Justice. It is currently being shopped to streaming services and independent studios, with an eye for releasing in 2023. Browder made his fortune in Moscow after the fall of the Soviet Union as an investor, and later ran into conflicts with the Russian government.

The Russian government branded him a threat to national security in 2005, and issued a “red notice” on his passport, which normally means a law enforcement agency in another country will arrest someone and extradite them (though this has not happened to Browder yet), and arrested and jailed friend Sergei Magnitsky. Magnitsky later died in prison, which inspired Browder to work for more sanctions, tools in his name that nations have since used against Russia’s leaders and its economy.

The piece will be in eight parts, and is described as part financial caper, and part crime thriller, beginning with Browder’s rise from nothing. The book it is based on has sold over one million copies, and examines the “depravity of the Putin regime – culminating in a seat of your pants thriller as Browder faces off against the villainy of the Russian leader.”

Browder has not commented on the project as of this story being filed.