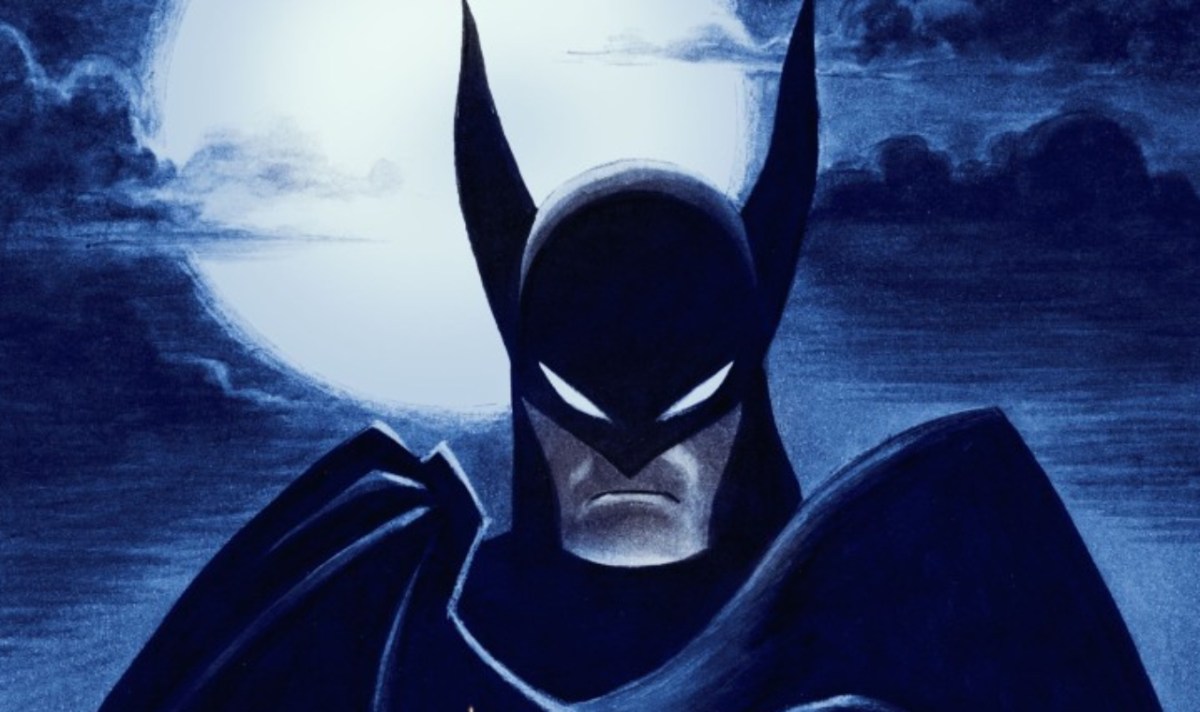 Ed Brubaker may be best known for his association with Marvel, but the comic book writer has plenty of history with DC, too. He’s getting back in the game in a major way, after The Hollywood Reporter confirmed he will be joining the staff of upcoming animated series Batman: Caped Crusader, which is coming to Cartoon Network and HBO Max.

Brubaker will lead the writing team alongside returning Batman: The Animated Series veteran Bruce Timm, and will receive an executive producer credit on the 10-episode first season.

“Batman: The Animated Series was one of the things that made me want to write superhero comics in general and Batman in particular,” he said in a statement to the Hollywood Reporter“. So, when Bruce Timm offered me the chance to come work on this new Batman with him, J.J. Abrams and Matt Reeves, I jumped at it.”

The show is expected to release sometime this year, although few details are known about the project at the moment other than its intent to capture the spirit of the all-time classic show steered by Timm and Paul Dini. With Brubaker, Timm, J.J. Abrams and Matt Reeves all involved, Batman: Caped Crusader is shaping up to be appointment viewing for animation fans when it eventually lands on streaming.