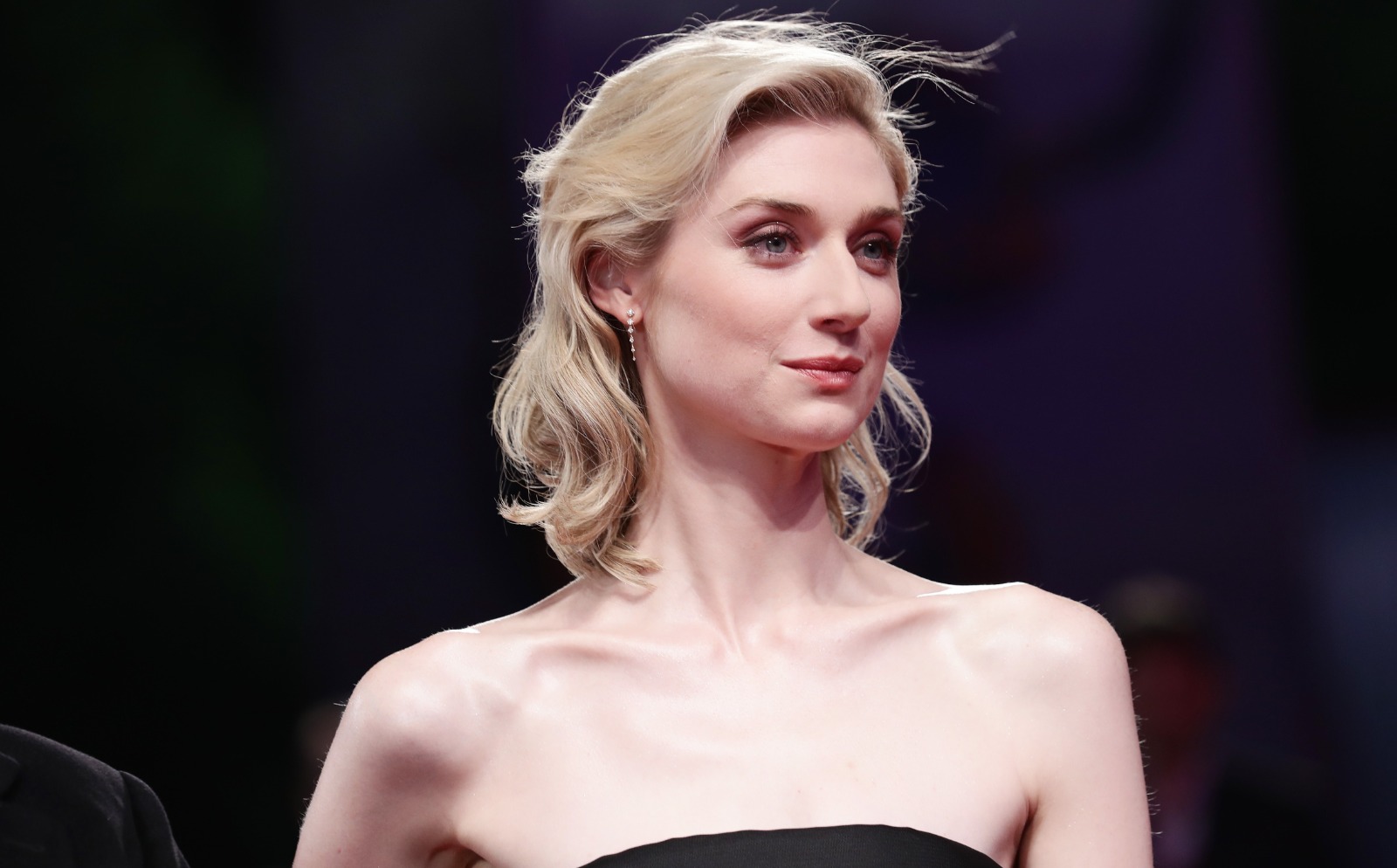 When The Crown returns for its fifth season, the acclaimed Netflix royal drama will undergo another full cast reshuffle. As per the show’s tradition of bringing in fresh actors every two seasons, Imelda Staunton will replace Olivia Colman as Queen Elizabeth, with other newcomers including Jonathan Pryce as Prince Philip and Dominic West as Prince Charles. Arguably the most anticipated recasting, though, is Elizabeth Debicki as Princess Diana, as the Australian actress looks so uncannily like the late Princess of Wales.

As production on the next run of episodes continues in the U.K., the latest photos from the set give us another glimpse at Debicki’s Diana, and the photos could easily pass for paparazzi pics from the time due to how well the Guardians of the Galaxy Vol. 2 star has been made up to look like Lady Spencer. Dressed in sunglasses, an oversized blazer and black-and-white striped trousers, Debicki was captured shooting a scene involving Diana being surrounded by press photographers. Check out the set images (via People) below:

After having to shut down back in December due to an outbreak of COVID-19 among the crew, The Crown resumed production in Croydon, England last week. Season five is due to cover the royal family’s trials and tribulations during the 1990s. This includes the tumultuous final years of Charles and Diana’s marriage, along with the latter’s tragic death in a Parisian car crash in 1997, at the age of 36. Emma Corrin previously played the role in seasons three and four.

Other cast members include Lesley Manville as Princess Margaret, Johnny Lee Miller as Prime Minister John Major, Olivia Williams as Camilla Parker-Bowles, and Senan West, son of Dominic, who will get to act opposite his father as Prince William. Though shooting is still ongoing, The Crown is fully expected to arrive on Netflix sometime this November, as per the show’s usual release pattern. Seasons one to four are available to stream now.