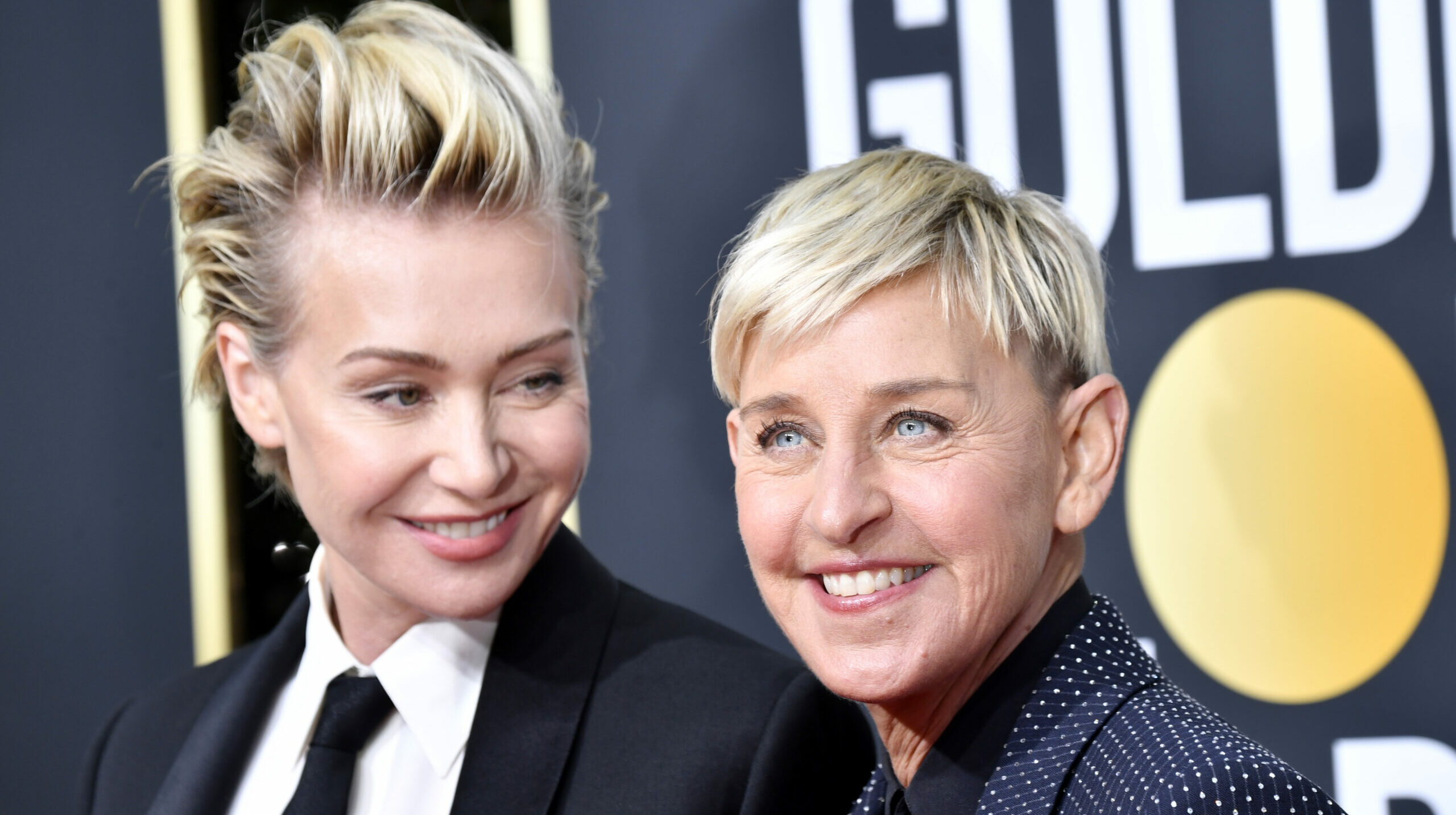 Ellen DeGeneres is taking her final bow on Ellen as the talk show airs its last episode today. Marking the end of an era, DeGeneres looked back on all of the changes that took place over 19 years on the air.

The episode started with an emotional speech where DeGeneres shared the word she couldn’t say when her series began airing. It was more than just a word for the television icon; it was something deeply personal.

“20 years ago, when we were trying to sell the show, no one thought that this would work. Not because it was a different kind of show, but because I was different. When we started this show, I couldn’t say ‘gay’ on the show. I was not allowed to say ‘gay.’ I said it at home a lot. ‘What are we having for gay breakfast?'”

TWitch had input for DeGeneres, sharing that the world is better because of her, what she does, and the lives she’s impacted thanks to her series.

“If you don’t mind me saying this, your show is a reflection of what the world actually looks like. Not what’s in the headlines. You look out and you see people of various colors, shapes, creeds, whatever, all showing love to each other. It’s been that for 19 years, and we thank you for that.”

Thank you feels like an understatement where DeGeneres is concerned, but it’s a sentiment many people worldwide share for her. She’s opened doors, paved the way, and brought joy and kindness to people who needed it, especially people who felt like they couldn’t be open about who they are.

DeGeneres continued by saying that she also couldn’t say the word “we” because it signified her relationship with another woman.

The episode is full of emotional conversations and heaviness in the air, but a joyful nod to the future as well. DeGeneres isn’t walking away from our lives just yet; she’s got more to do.

“If I’ve done anything in the past 19 years, I hope I’ve inspired you to be yourself. Your true, authentic self. And if someone is brave enough to tell you who they are, be brave enough to support them, even if you don’t understand. They’re showing you who they are and that is the biggest gift anybody can ever give you. And by opening your heart and your mind, you’re gonna be that much more compassionate. And compassion is what makes the world a better place. Thank you so much for being on this journey with me. I feel the love and I send it back to you. Bye.”

Thank you, Ellen; we’ll be waiting for the next journey together.