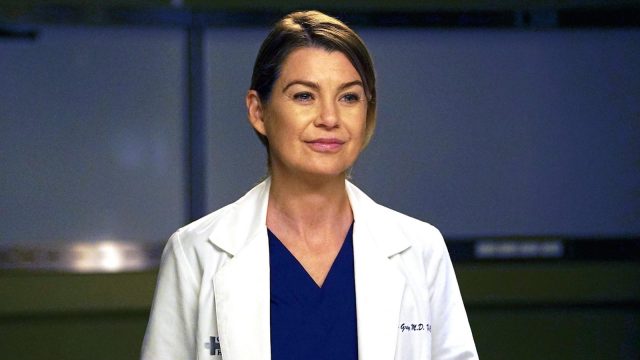 It truly is the end of an era. After 19 seasons of the show Grey’s Anatomy, star Ellen Pompeo is moving on from the character of Meredith Grey.

The actress penned a heartfelt message to fans on her Instagram page, saying she was “eternally grateful and humbled by the love and support you have all shown me, Meredith GREY, and the show for 19 seasons.”

She also said, “none of it would have been possible without the best fans in the world.”

“You all are RIDERS and you all have made the ride so fun and ICONIC!!”

That being said, Pompeo assures fans she’ll be back in some capacity, saying “I’ll definitely be back to visit.”

The move is not completely surprising. Pompeo already announced she was going to reduce her workload on the show this season so she could go after other projects. One of those is a remake of the 2009 horror classic Orphan, being developed by Hulu.

On this season of Grey’s Anatomy, Meredith took a job with the Catherine Fox Foundation in Seattle to work as an Alzheimer’s researcher. The move allows Pompeo to come back as a guest star if she chooses to do so.

Outside of the character’s semi-departure, Pompeo has also been campaigning for the show to end for a while.

In a 2021 interview with Insider, she said she was “trying to focus on convincing everyone it should end,” but admitted she felt “naive” about where the story would go next without Grey in the lead.

People are obviously unhappy about the move, recognizing it for the cosmic shift it truly is.

One intrepid fan had an unusual take on the whole thing, stating that the show, which has been on the air for 19 seasons, can still be successful and thrive without the Grey in Grey’s Anatomy.

“Unpopular opinion incoming, but the show can go on without her.. which is crazy because her character’s name is in the title but still. lol. either way, meredith grey is iconic and ellen pompeo should be so proud of all the work she did.”

Pompeo’s upcoming role in the Orphan remake will be her first big role since landing Grey’s Anatomy way back in 2005. It’s set to be an eight-episode show about a midwestern couple who think their adopted daughter has a rare form of dwarfism, but the truth is much different, and much more sinister.

The actress will only appear in eight episodes of Grey’s Anatomy season 19, which airs Thursday nights at 9pm ET on ABC.