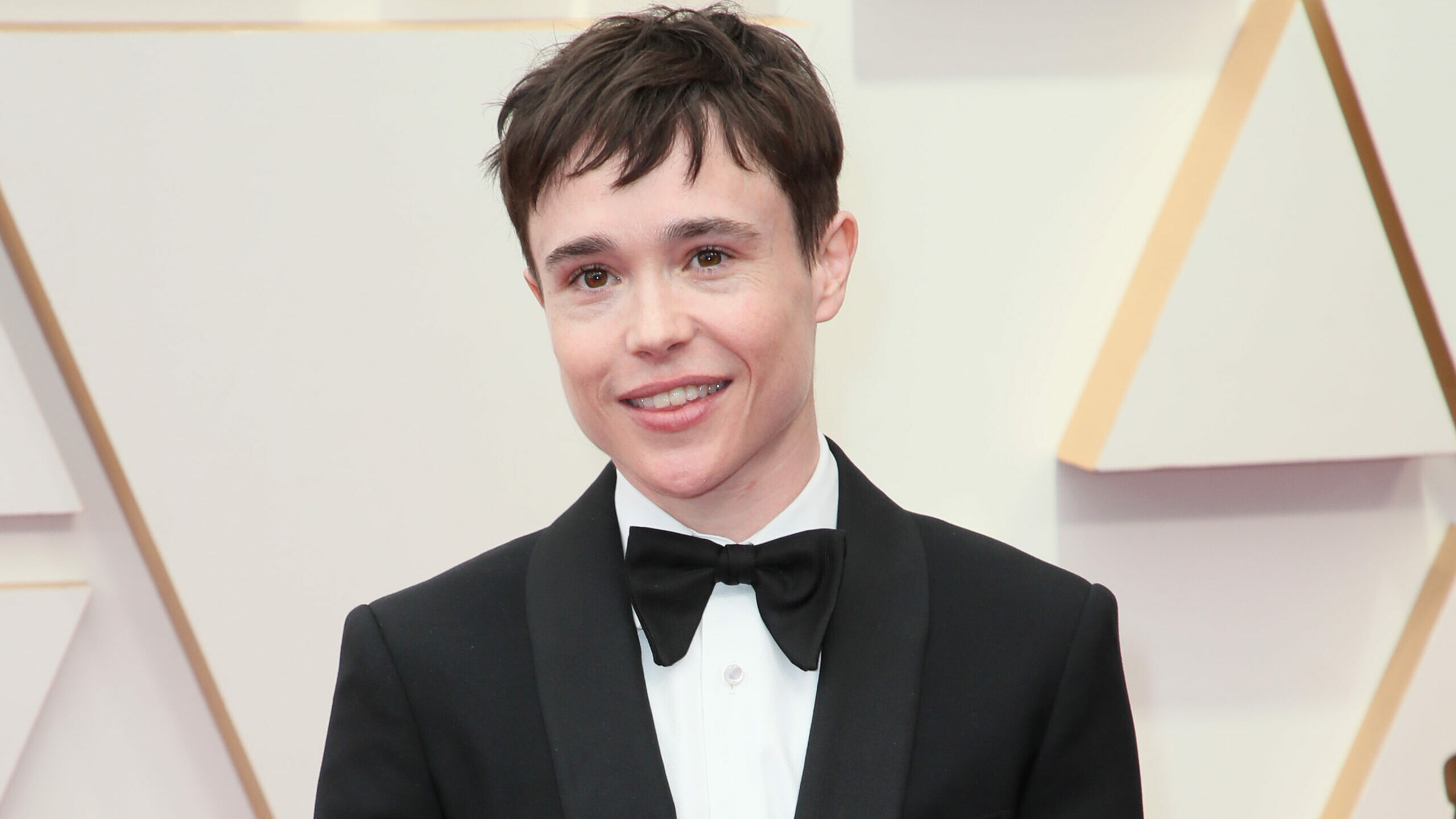 Season three of The Umbrella Academy debuts today on Netflix. Elliot Page joined Emmy Raver-Lampman on Good Morning America to chat about the upcoming episodes and the changes in store.

One of the significant changes in season 3 is that Page’s character transitions in the series, with fans recently being introduced to Viktor Hargreeves. Page spoke about his input on his character’s journey and the support he received on set as he transitioned, too.

“Yeah, it was such an incredible experience with Steve Blackman, our amazing showrunner, and incredible writer Thomas Page McBee, who wrote on a miniseries I did years ago called Tales of the City. He came on board as just an incredible, incredible author, and I’m really proud.”

Page said he feels optimistic about the reactions so far and what it means for the fan base as a whole.

“Um, it’s so far; it seemed really positive. It makes me feel happy in terms of the representation, and hopefully, it means something to people.”

Speaking of positivity and meaning something to people, Raver-Lampman shared the importance of her relationship with Page and how much he helped her as she joined The Umbrella Academy.

“The Umbrella Academy was the first time I’d ever set foot in front of the camera in a professional capacity, and I felt very green. I was so nervous, and I felt like I had so much weight on my shoulders that I was putting on myself. I just didn’t want to disappoint. I wanted to, you know, deliver on the task of taking on Alison Hargreaves and being in this show that’s, you know, has an incredible source material from the graphic novels. There’s already a huge fan base, you know; I didn’t want to disappoint anybody. I met Elliot in Los Angeles a couple of weeks before we started filming, and we had coffee and just really hit it off, and I just always felt so safe and comfortable. When we were on set together. He’s just the best, and I’m just so lucky. You know, getting to have the privilege to not only work with you but call you one of my dearest friends.”

The relationship between them is something they both treasure and will enhance the series’ impact on audiences as they tune in for the next installment of the magical series.

The wait is finally over, and viewers can see new episodes of The Umbrella Academy on Netflix today.