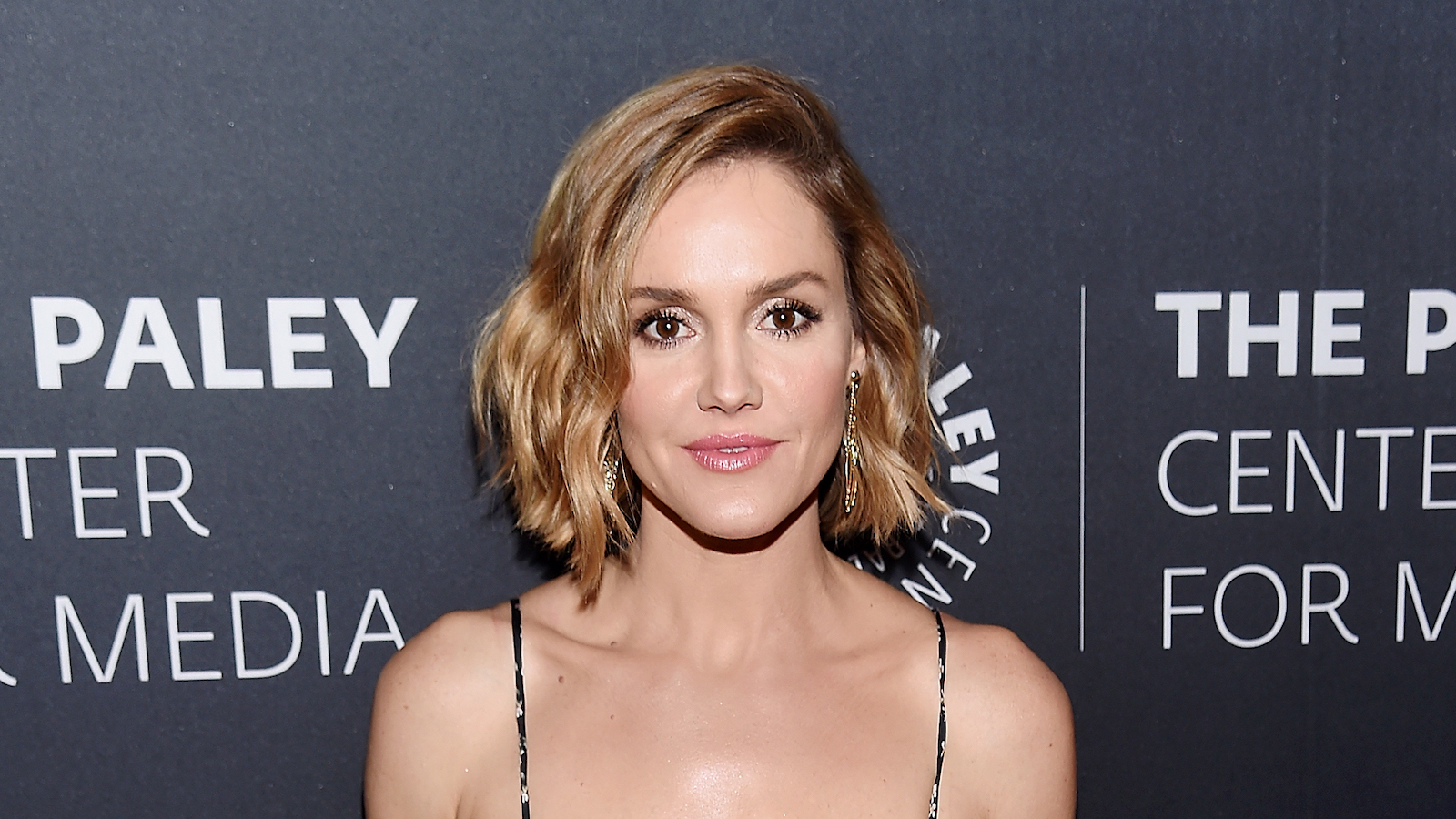 The work of actor Kevin James on Kevin Can Wait gave rise to the Kevin Can F*ck Himself dark comedy, and now, ahead of the AMC show’s second and final season, its casting is getting meta with Erinn Hayes from the misfire, which ultimately inspired it.

For those unaware, Hayes played James’ wife in the first season of the 2016-18 drama. She was let go at the end of the show’s first season to scorn from fans and then replaced with James’ former co-star on The King of Queens, Leah Remini. The show’s ratings swiftly dropped, and news of Hayes’ guest spot on the Annie Murphy-led show is reported today in a Deadline Hollywood article.

Kevin Can F**k Himself is part multi-cam comedy and part single-camera dark drama following Murphy’s Allison McRoberts. She is the stereotypical sitcom wife who is beautiful and can take a joke while being married to an unambitious man-child named Kevin. Allison works to break free from her secondary character’s life and along the way finds the path to the light is not easy.

The second season of the show does not have a premiere date set as of this short being filed. Hayes’ past credits include Murderville, The Goldbergs, her Emmy-nominated work on Children’s Hospital, and Bill & Ted Face the Music. Kevin Can F**k Himself also stars Eric Petersen, Mary Hollis Inboden, Brian Howe, and Robin Lord Taylor in a recurring role as Nick, a restaurant employee who is out on parole.