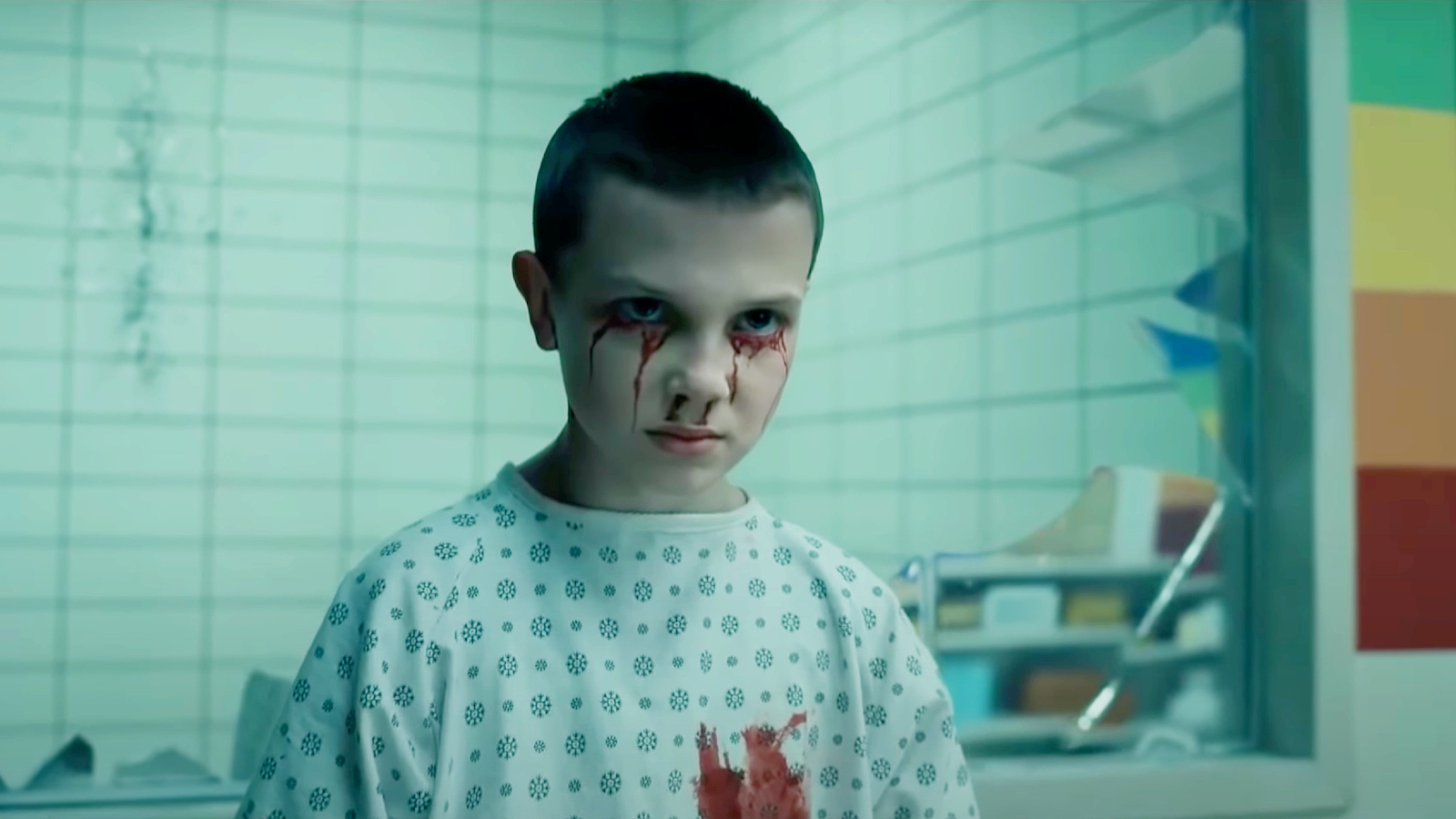 By the end of Stranger Things 4, everything has gone truly crazy, no doubt sowing the seeds for the fifth and final season to have grander stakes than ever before.

Maybe the sleepy town of Hawkins, Indiana could have skipped so much trauma if only one character had acted a little differently way back in the show’s first-ever episode. At least, that’s what fans have been pondering in the wake of volume 2’s release.

As Redditor Katwomann91 pointed out on the r/StrangerThings subreddit, the big turning point of the series is actually Karen Wheeler (Carla Buono) telling her son Mike (Finn Wolfhard) and his friends to wrap up their Dungeons & Dragons campaign early on the fateful evening of Nov. 6, 1983.

Like the OP said, “If Mrs. Wheeler had just let them play D&D for 20 more minutes like Mike asked, Will never would’ve encountered the Demogorgon, and all of this could’ve been avoided.”

The true villain has been revealed.

But, wait, is Karen secretly a minion of Vecna?

Or maybe not much would’ve changed at all.

But it’s fascinating to think of how this one ostensibly minor change could’ve had some major repercussions for the timeline.

We just need one timeline out there were Bob is OK.

Stranger Things: What If…? edition.

Maybe the kids need to do an Avengers: Endgame-like time heist in season five?

It’s ironic that while Stranger Things fans are throwing Karen under the bus, they’re also praising her husband Ted. After Mr. Wheeler’s hilariously on-brand reaction to the weirdness of the series finale, folks have been singing his praises and labeling him the most consistent character on the whole show. I’m just saying, Ted definitely would’ve let the kids keeping playing D&D 20 minutes longer.