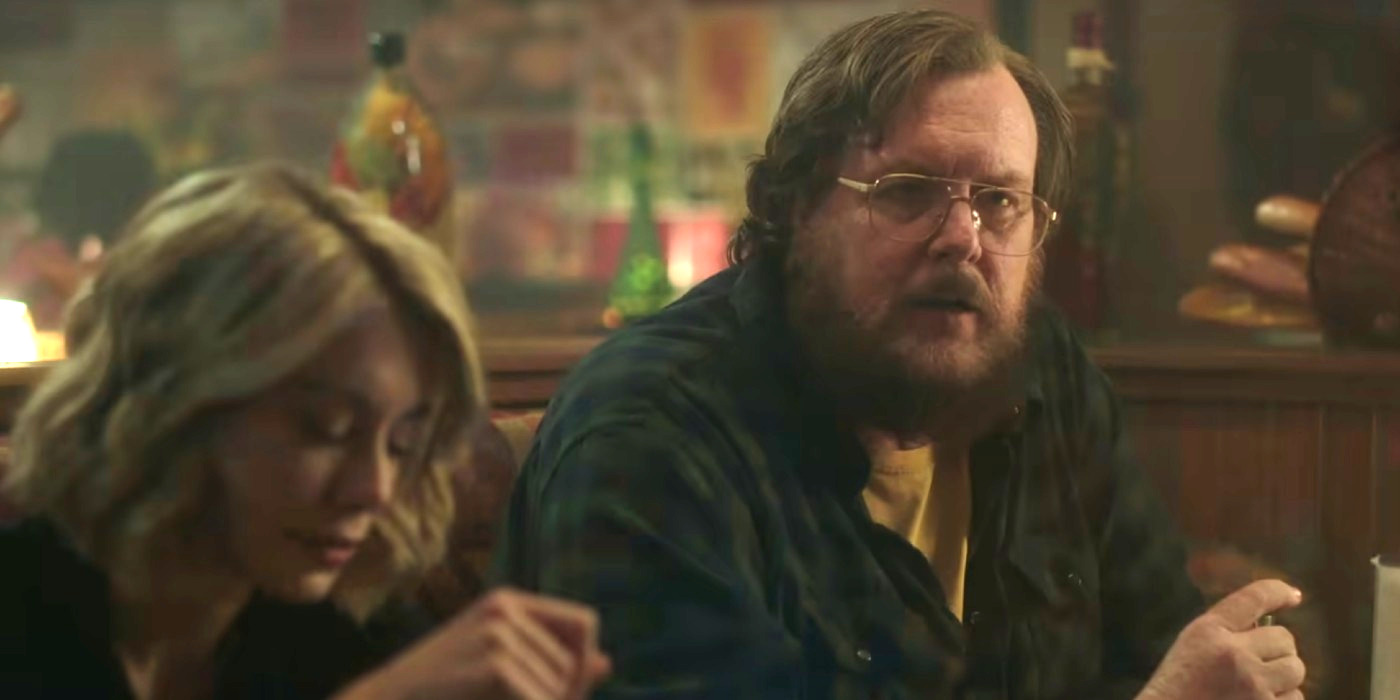 The Suicide Squad may not have referenced or acknowledged the events of David Ayer’s original at all, but they both still operate as official DCEU canon, which puts HBO Max series Peacemaker in a very interesting and unique position.

Not only is it the first episodic series set in the franchise, but several of the key players have direct ties to virtually all of the shared universe’s major heroes. Viola Davis’ Amanda Waller made a cameo appearance in the premiere, and she’s interacted directly with Ben Affleck’s Bruce Wayne in the past.

Similarly, Margot Robbie’s Harley Quinn crossed paths with Affleck’s Batman and was romantically involved with Jared Leto’s Joker, while in-development feature film Black Canary will no doubt be connected to Birds of Prey in some fashion.

Of course, continuity and connectivity has never been the DCEU’s strongest suit, but Peacemaker star Steve Agee is more than open to being the resident ‘guy in the chair’, after We Got This Covered asked the actor if he’d be keen on the idea of becoming a recurring figure that pops up all over the place from time to time.

“Yeah, like a Cobie Smulders in the Marvel universe, or a Nick Fury. I love this part, I love that he’s part of A.R.G.U.S., and he’s like a guy in the chair. So all these other groups need guys in chairs, so it would make sense, you know? It’s not a huge stretch to have Economos pop up in other stuff. So I hope James has laid the groundwork well enough that we see these characters in other worlds in this universe. And I think he has, so fingers crossed. And I need the work as well!”

There’s rumors that a Peacemaker alumni is poised for an appearance in Black Adam, but the speculation is pointing in the direction of Jennifer Holland’s Emilia Harcourt, as opposed to Agee’s John Economos. After that, though, fans would love to see him become the DCEU’s go-to tech support.