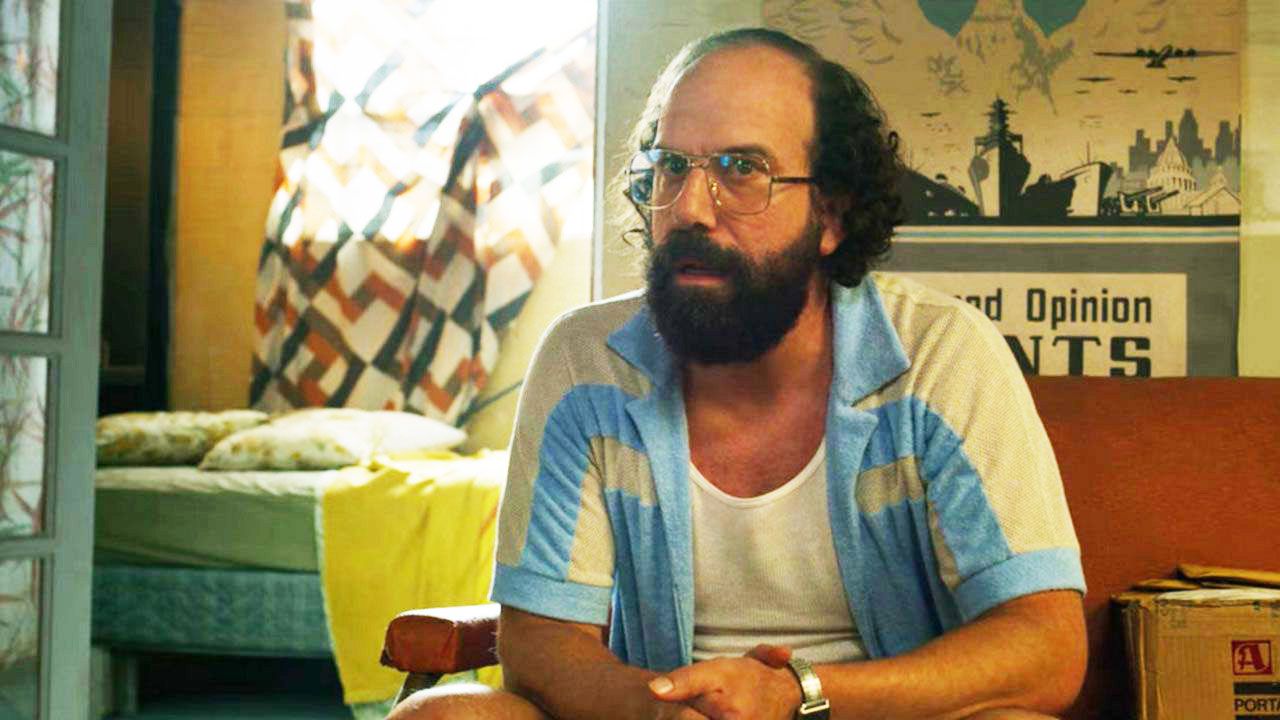 Fans of Stranger Things are loving the latest season, and one character in particular is feeling the love thanks to his kick-ass moves. That’s right, the age of Murray is upon us. A new thread on Reddit shows that fans have been enjoying the character so much of late that they’ve come up with the perfect spinoff idea for Netflix.

Being the good wingman that he is, Marray accompanies Joyce to Russia in an effort to retrieve Hopper, where he informs her that he’s been taking karate classes, with showrunners cleverly misdirecting viewers into believing his abilities would be a joke when in fact the opposite was true.

Much to the audience’s (and his enemies’) surprise. Murray’s fights with the mad Russian smuggler Yuri as well as a room full of trained Soviet soldiers in some of the most madcap and hilarious scenes of the show, becoming an instant meme in the process.

It would seem fans have really taken to the bald martial artist, and have even created a mock-up of a poster for a proposed spinoff. They use the words Murray himself recites before fighting Yuri, “My fingers are like arrows. My arms, like iron. My feet, like spears!” above the hypothetical title The Way of the Bald Eagle (Bald eagle being one of Murray’s code names). They even have him facing off against the ‘dastardly ‘Jeremiah’ a 16 year-old boy from his dojo that Murray claims is a “ferocious fighter.”

The artwork alone is impressive, and fans on Reddit agree that a spin-off focusing on Murray would be epic.

Many were happy to see that Murray’s training was actually put to good use, allowing his character to grow more.

For some, the misdirection made it even better.

And getting to see the middle-aged balding guy actually be a badass was thrilling for a change.

Fans on Reddit are totally down for a spinoff.

And some just really love the artwork.

Hopefully, we haven’t seen the last of Murray’s epic skills, with season four only half released. The next volume may have more Murray mania, as they still have to get Hopper out of that prison and back home. Much to their unawares, something far more terrifying than the Russians is awaiting them in Hawkins.

The final two lengthy episodes of Stranger Things 4 will be released on July 1 on Netflix.