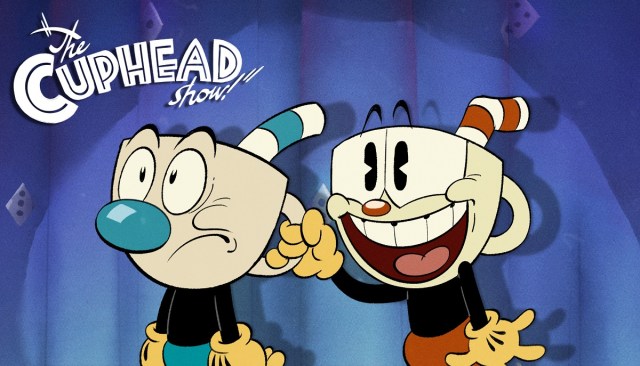 Warning: The article contains spoilers for The Cuphead Show

Fans of Netflix’s The Cuphead Show! are already calling for it to be a renewed following the final episode of season three, which premiered on Nov. 18, ending on a cliffhanger.

Based on the beloved indie videogame Cuphead, the show offers a colorful and bouncy interpretation executive produced by original game developers Chad and Jared Moldenhauer of Studio MDHR.

Despite all three seasons premiering in 2022, fans are clearly thirsty for more, and a fourth season has yet to be confirmed, according to Escapist Magazine.

After many Cuphead fans had a binge-worthy weekend enjoying season three, the hashtag #RenewTheCupheadShow soon began to trend on Twitter.

For one fan, it is an absolute necessity for the series to continue since “you can’t just put the devil’s casino as the cliffhanger, refuse to elaborate and then LEAVE?!”

“LET’S GOOOOO” another fan account wrote in response to seeing the trend take off.

The presence of Wayne Brady’s portrayal of King Dice alone was enough of a reason to #RenewTheCupHeadShow for one fan.

Another commentator was absolutely pleading with Netflix to renew the “absolutely amazing” show due to how much “this silly cartoon means to me.”

Great animation, stellar characters, and wacky humor proved to be a winning combination for one fan.

Only a screen capture from the show itself could summarize one loyal viewer’s desperation for more.

Another Twitter user called The Cuphead Show! “pretty much one of the only things that got me through this year.”

You can currently stream the first three seasons of The Cuphead Show! on Netflix today.