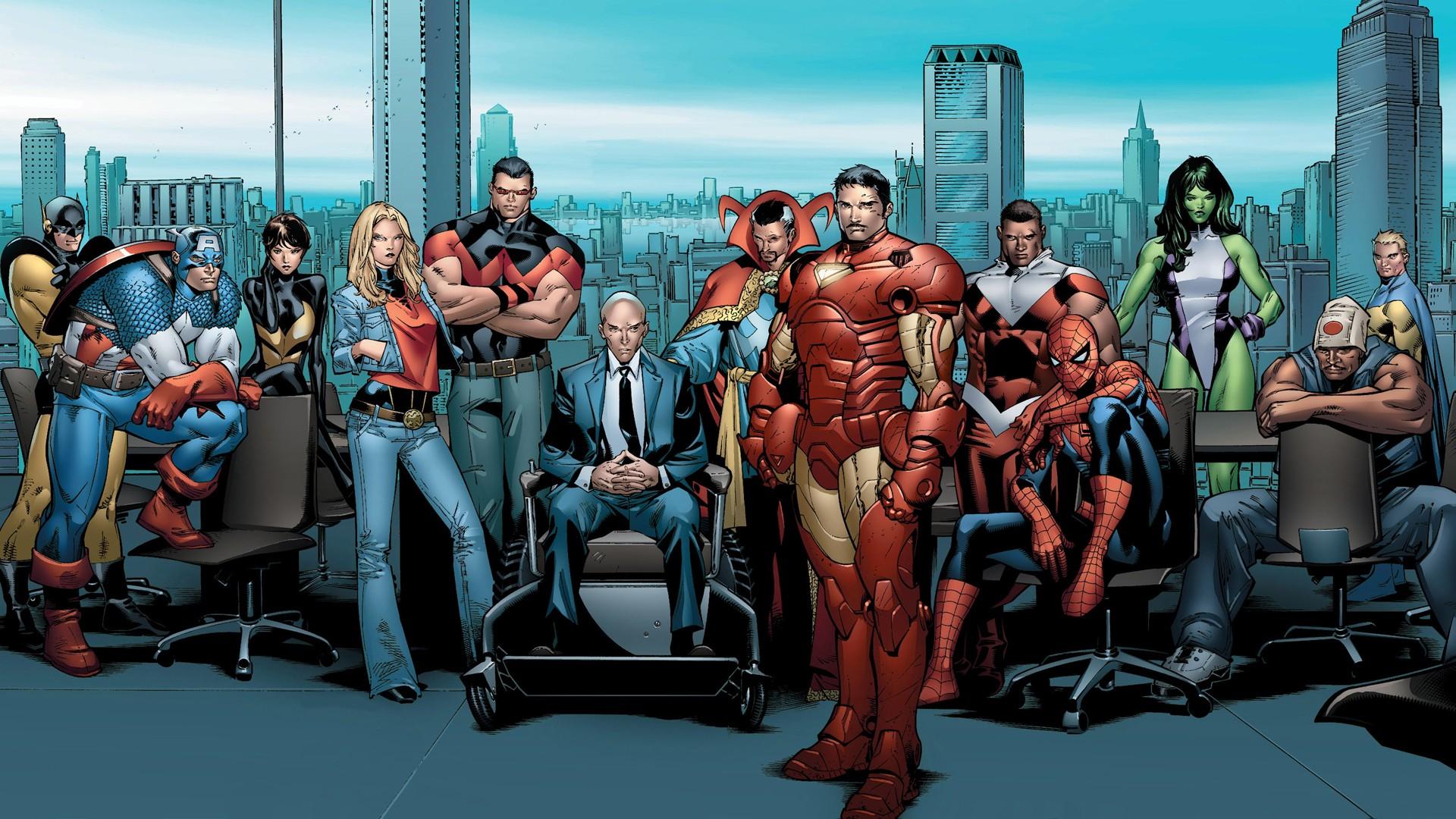 Wonderful news, Marvel fans, Wonder Man is on his way to the MCU. It’s been announced that a Disney Plus series starring the Hollywood star-turned-superhero Simon Williams is in early development from Kevin Feige and company, with Shang-Chi and the Legend of the Ten Rings‘ Destin Daniel Cretton producing and Brooklyn Nine-Nine writer Andrew Guest on showrunning duties.

That’s all we know about the project at this time, but Wonder Man‘s incoming arrival could spell some big things for the future of the franchise, including the formation of the MCU’s next superhero team. Aside from being the basis of Vision’s brain patterns, Williams is best- known in the comics as one of the founding members of the West Coast Avengers. And it just so happens that a bunch of other OG members of the roster have likewise debuted in the MCU of late.

So the Wonder Man news has got fans thinking only one thing. No, not that Nathan Fillion has to play the character, although they are thinking abut that, too. Everyone seems convinced that the West Coast Avengers are definitely coming to the MCU sharpish.

Is Tigra on Wonder Man’s tail?

The potential for the team in the MCU is endless.

Prepare to have a good mental breakdown, people.

As the tweet above reminds us, there is no official indication that Marvel is setting up the West Coast Avengers. In fact, they’re establishing a different team, which may have some crossover in members, with the Thunderbolts movie. But the MCU’s big enough for two new super-groups, right? Going by all the excitement in the wake of the Wonder Man announcement, the studio would be foolish to ignore the hunger out there to see the underdog Avengers team on screen.